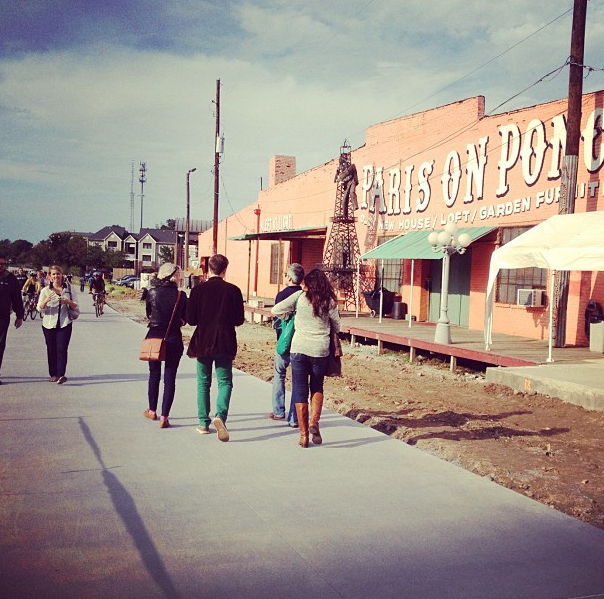 Photograph by Paris on Ponce/Flickr

If you’ve ever doubted that demand for the Atlanta BeltLine exists, it’ll be dispelled the moment you step onto its Eastside Trail—which opened in fall 2012, and runs 2.25 miles from the Old Fourth Ward to Piedmont Park—and jostle for space with joggers, dog-walkers, and kids wobbling on two-wheelers. Saturdays it seems each of Atlanta’s 5 million residents takes to the trail. If you haven’t yet, here’s our recommendation: Park at the southern end (near Irwin Street); walk the full stretch briskly (it takes thirty-seven minutes to reach the park); then reward yourself with a cold draft at Park Tavern (Eastside Trail Ale, of course). On your return, pause to admire the graffiti art. Go ahead, Instagram it; everyone else does.