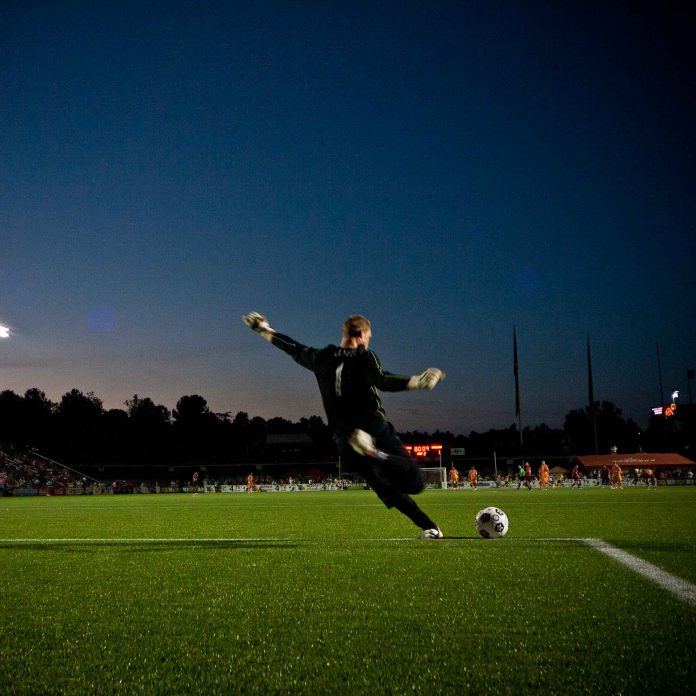 Here’s a suggestion for city boosters: If you want to tout Atlanta as a global city, showcase Atlanta Silverbacks Park, where the world’s most popular sport is played by a men’s pro team (the season starts April 13) and a women’s developmental squad, as well as soccer amateurs and club teams of all levels. The stadium also hosts events such as last fall’s Mexican Independence Day Festival.