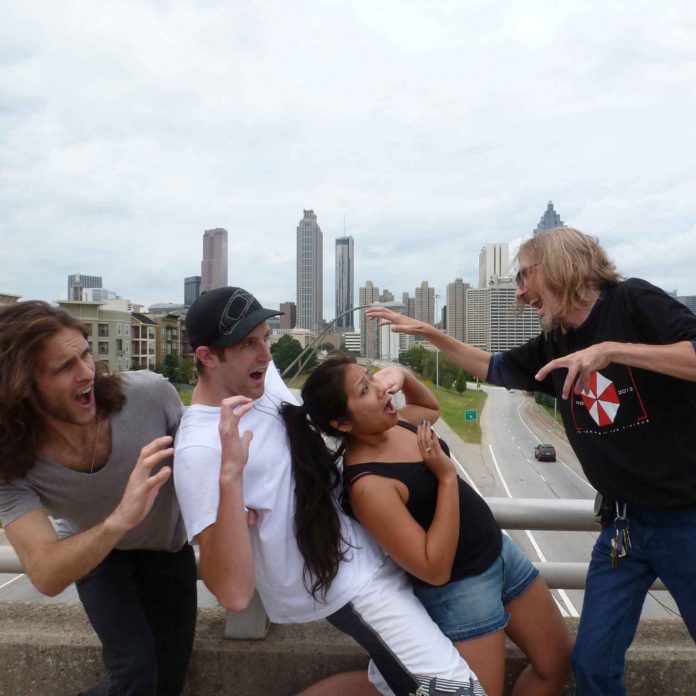 Back in September 2011, we boldly declared Atlanta the zombie capital of America, and we’re not backing down from that assertion. Two ways you can hang with zombies:

The Big Zombie Tour—a three-hour excursion that includes locations from Zombieland and The Walking Dead. atlantamovietours.com

Atlanta Zombie Apocalypse—a fright fest in which you can do a little zombie slaying of your own (with paintballs, not a crossbow like Daryl’s). Returning in October 2013.  atlantazombie.com