Home Entertainment 41. Do the Time Warp at the Plaza Theatre 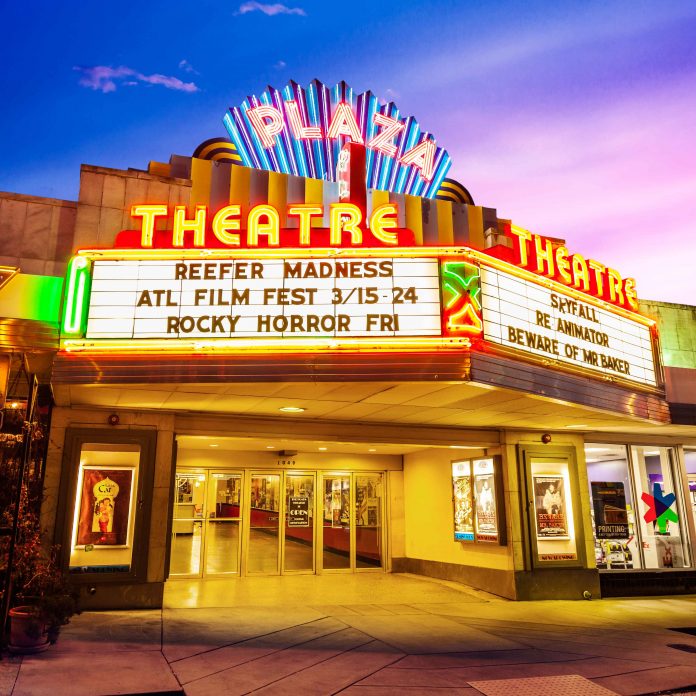 There’s a reason Lips Down on Dixie doesn’t hold its midnight screenings of The Rocky Horror Picture Show at the Fox. With topless guys running around, everyone doing the YMCA, and a raffle that includes a dollar-store Lady Gaga book, this type of Friday fun doesn’t mesh well with bejeweled ceilings. The troupe spices the RHPS experience with Georgia-specific callbacks. (Janet asks, “What’s in the middle of nowhere?” The response: “Clayton County.”) Watching the cult classic is the most fun way to support the city’s oldest independent cinema—admission’s just $10. plazaatlanta.com,