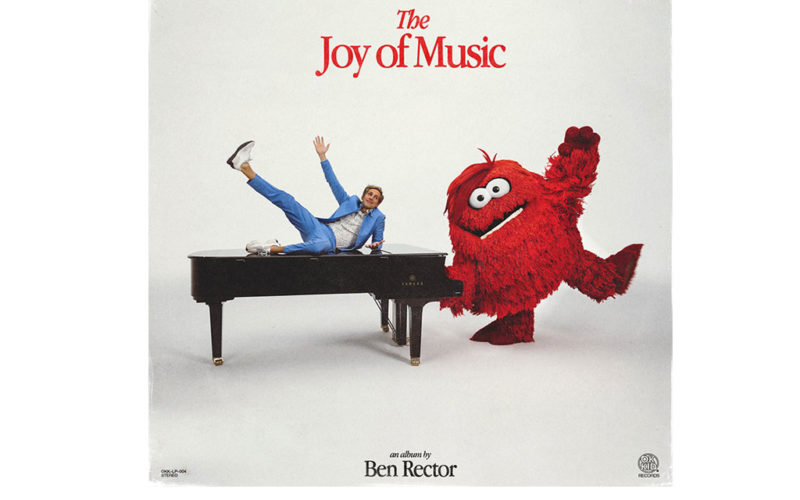 Ben Rector is an American singer, songwriter and record producer based in Nashville, Tennessee. He has released seven studio albums, including Brand New (2015), which peaked at No. 9 on the Billboard 200, and Magic (2018), which debuted at No. 1 on the Billboard Americana/Folk Albums chart.