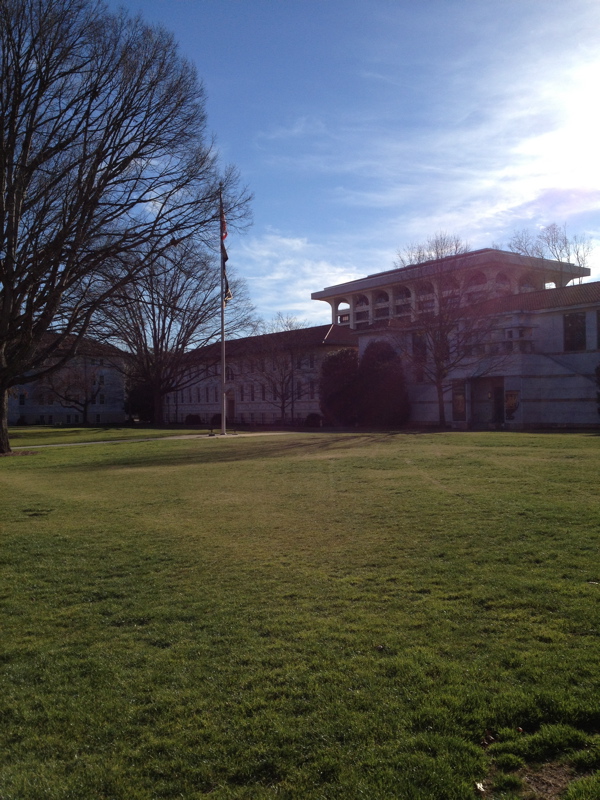 If there’s poetic justice, is there also such a thing as numeric justness? Maybe it’s mere coincidence, but James Wagner, the Emory University president who raised hackles earlier this year by penning an Emory Magazine editorial touting the Three-Fifths Compromise as an example of negotiation, got the support of three-fifths of the faculty who voted last week on a “no confidence” motion against him.

The “no confidence” balloting, which was conducted electronically April 8–12, followed a February vote by the full-time faculty of the university’s College of Arts and Sciences that resulted in the decision to censure Wagner, an admonishment that does not carry the same weight as “no confidence.”

Even before the controversial Three-Fifths column was published, Wagner was the subject of extensive on-campus criticism following program cuts in the College of Arts and Sciences announced at the start of the school year.

Of the College’s faculty who took part in the balloting, 60.2 percent voted against the “no confidence” motion, according to figures in a statement released by Emory Friday evening.

The vote represents only a fraction of the university’s full-time faculty: there are nine schools and colleges within the university, and Arts and Sciences accounts for just 20 percent (that would be one-fifth) of the total 3,000 faculty.

Stefan Lutz, an associate chemistry professor and chair of the College’s governance committee, told the Emory Wheel that the outcome of the vote was “important” for Wagner.

As Karishma Mehrotra of the Wheel reports:

If the majority of the faculty had voted “no confidence,” the result
would have had no direct effect on Wagner’s employment as University
president but would have expressed the faculty’s belief that Wagner is
no longer fit to lead.

“This is an important vote for the president,” Lutz told the Wheel. “I
think it shows that there are a number of faculty that are happy or
satisfied with the current system, and I hope that we all as a
community can come together now and try to work out our differences
and move forward together.”

Disclosures: I teach part-time in Emory’s journalism program as an adjunct instructor. Mehrotra was a student of mine last semester. Atlanta magazine editor Steve Fennessy is on the advisory board of Emory Magazine.