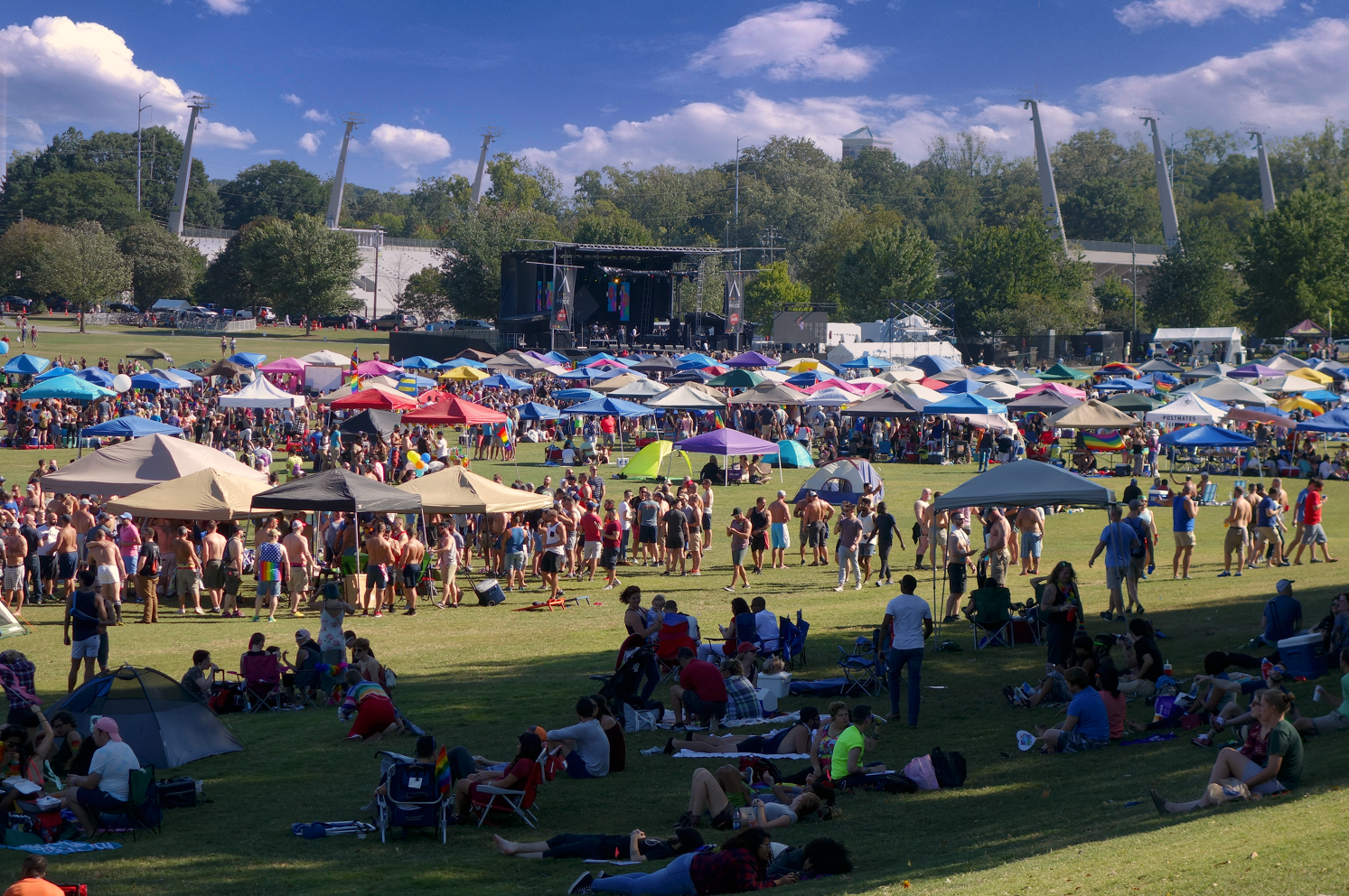 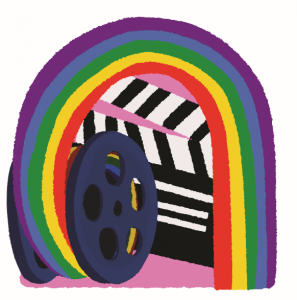 One of the country’s oldest LGBTQ film festivals, Atlanta’s Out on Film turns 35 in
2022. Among the eclectic lineup of films from across the globe this year is Black As
U R, a powerful new documentary spotlighting the case of Iyanna Dior, a Minneapolis
Black trans teenager who was brutally attacked the same week George Floyd
was murdered in the same city. The attack happened as a Black Lives Matter rally
was being held just blocks away. The film poses the question: Do all Black lives
matter or do they only matter if you’re Black and heterosexual? ¶ The doc Mama
Bears focuses on the more than 30,000 conservative Christian women (many from
fundamentalist congregations) who, as mothers of queer children, are risking
the loss of friends, family, and faith to protect their kids. Out on Film plays at
Landmark Midtown Art Cinema and select other theaters. outonfilm.org. 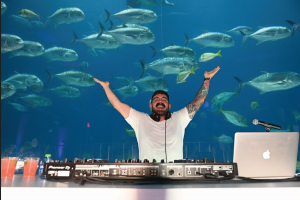 Even in the city too busy to RSVP, this Friday night cocktail dance party inevitably sells out early, so plan accordingly. This year, superstar DJ Guy Scheiman from Tel Aviv will fly in to run the turntables, along with support from Los Angeles DJ Mark Dennis. The evening will also introduce the talents of DJ Alexis Curshé, a rising
Atlanta/Deep South talent. Proceeds from ticket sales will benefit both the aquarium and the HIV/AIDS nonprofit Joining Hearts. georgiaaquarium.org

For the first time in three years, folks from all letters of our alphabet will gather together in person once again for marches dedicated to queer visibility and LGBTQ rights. The Trans March, featuring members of the trans community and their allies, will step off at 1:45 p.m. The Bisexual and Pansexual March, celebrating bi, pan, and folks of all gender identities, steps off at 3:30 p.m. Finally, the Dyke March, dedicated to the empowerment of women in Atlanta and across the South, will step off at 5 p.m. atlantapride.org 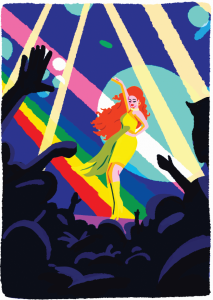 Since 1989, Atlanta Pride has officially closed with this free two-hour drag extravaganza on the Coca-Cola Stage in Piedmont Park. Featuring over 20 of the city’s fiercest drag kings and queens, the evening is produced and emceed by RuPaul’s Drag Race season-three alum Phoenix. “I’m so excited to be back in person this year,” says Phoenix. “In 2020, we did an online version, and while I enjoyed
producing something for people in the middle of the pandemic when everyone was missing Pride and drag, it didn’t have that same spark of packing hundreds and hundreds of people together in the park. It’s such a magical way to close out Pride each year.” starlightcabaret.com