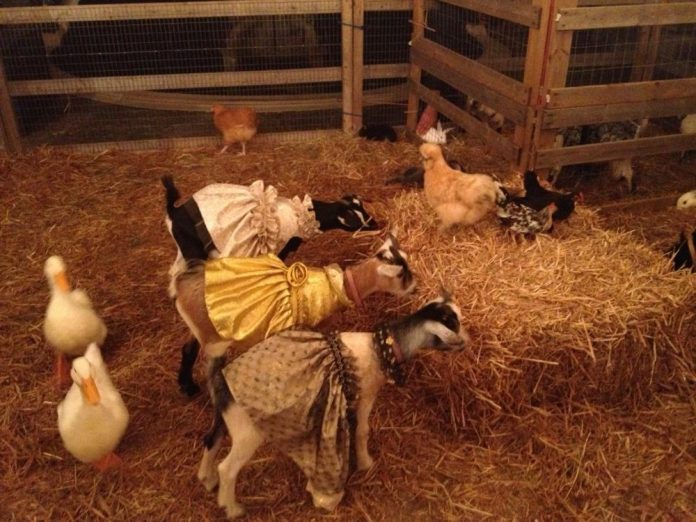 As Jeffrey Fashion Cares kicked off its 20th fundraiser and runway show Monday night, the Susan G. Komen of Greater Atlanta and the Atlanta AIDS Fund benefit had a sleek new venue, the John Portman-designed American Cancer Society center downtown and a bright young guest designer to celebrate. Even though New York and Paris fashion designer Joseph Altuzarra was sequestered off in his very own VVIP media interview area inside the event’s second floor  VIP reception space. Personally, we didn’t blame the guy. Especially, after one female attendee sidled up to us and disclosed she was contemplating sliding the petite 29-year-old into her purse.

Business women love Altuzarra for creating shapely chic fashions for them, somehow fusing together the perfect elements of femininity and corporate board room-appropriate attire. “You definitely have to be very aware of how your customers live,” Altuzarra told us. “We see it constantly. Women today are in leadership positions but they don’t necessarily want to erase their gender and dress like men. They want to be beautiful and look strong but they also don’t want to look vulgar. They want to be taken seriously. There’s a very delicate line there that you have to find and design for.”

After the final piece of fall couture retreated from the runway, attendees were whisked to Opera nightclub where After Party chairwoman Cathleen Smith had created a Fashion Cares Fashion Fair theme complete with bails of hay, a petting zoo where goats in couture frolicked with ducks, a corn dog stand, a flip flop booth where ladies could turn in the designer torture chambers on their feet for something more comfy, a cotton candy machine and a carnival games area.

For a moment, Turner Seydel was tempted by the bubble gum cigarettes being offered by the boiled nuts/cigarette server in a lace corset. Looking across the courtyard at her husband, she told us, “I should put one in my mouth just to freak Rutherford out!”

As women in $2,000 couture dresses happily munched on corn dogs adorned with spicy grainy mustard, Smith watched while Schneider successfully threw bean bags through a clown’s mouth to win a plush pig off the prize wall to give to a fan. “Isn’t this fun?” she said. “As long as the goats don’t eat each other’s dresses and we don’t run out of corn dogs, things are going to be just perfect tonight!” 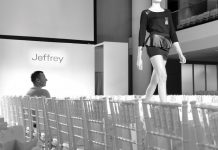 Farewell, Jeffrey: A look back at Atlanta’s most iconic boutique 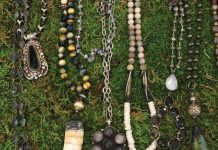 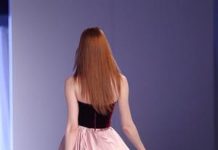