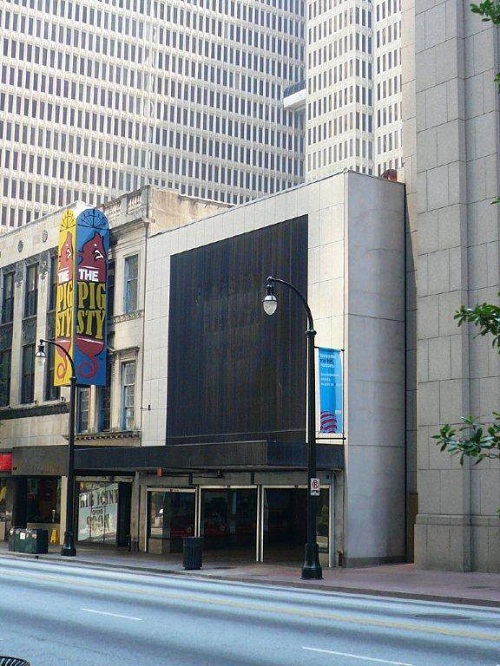 As part of the 2006 purchase of 191 Peachtree in Downtown Atlanta, Cousins Properties purchased the adjacent building known as 201 Peachtree in an effort to upgrade the block and preserve its history. The mid-20th century, three-story building had been abandoned for over three years. Though it once was used as a courtesy make-shift space for the Atlanta Downtown Improvement District’s Ambassador Task Force, the 80-year-old building needed major upgrades in order to become attractive to modern tenants.

In the sweeping, $4 million redevelopment, the entire building façade and roof were reconstructed. The exterior architecture was selected to appeal to a wide variety of potential tenants, including service offices, retailers, or restaurants. The façade was extended to meet the sidewalk and continue the architectural rhythm of the streetscape, while recalling elements from historical cast iron construction. Conversely, the building’s interior, including elevator, water and electrical systems were modernized and the accessibility of the building was brought up to ADA standards. Skylights were added to the second floor to bring daylight into the deep floor plate of the building. The building’s technology infrastructure was enhanced with high speed fiber connectivity and a security system. During construction, the team followed a program to properly handle and dispose of environmentally hazardous materials. Cousins achieved LEED status for Existing Buildings at the 191 Peachtree building, and as a company is committed to following environmentally sensitive practices, like those used at 201 Peachtree.

The renovations have resulted in success – the building is now 100 percent leased. Cousins’ signed the retail clothier Jos. A. Bank as a ground floor tenant, a fitting partner for the office tenants next door at 191 Peachtree. In addition, Standard Technology, a minority-owned tenant of Cousins’ at 191 Peachtree, is expanding its lease to occupy the 2nd floor loft space of 201 Peachtree. 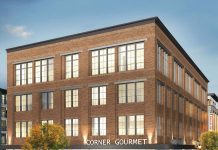 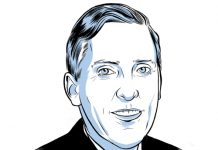 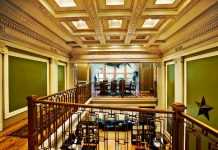