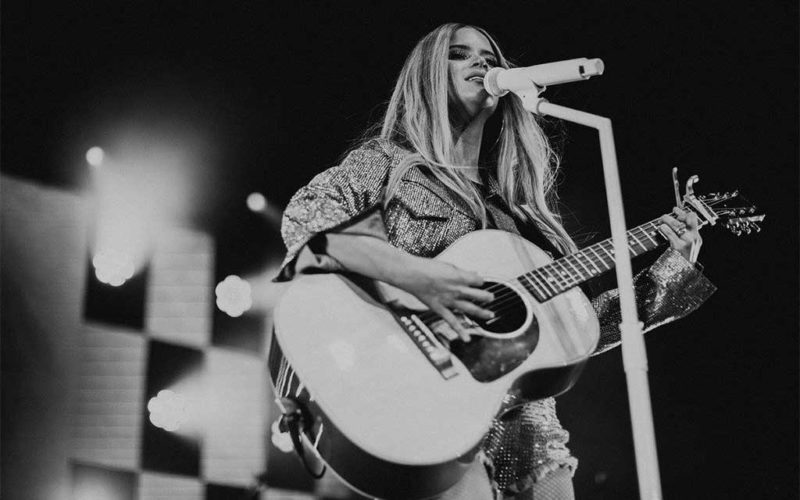 Maren Morris is an American singer-songwriter. Her music also blends elements of pop, R&B and rock.

Morris third studio album Hero (2016) was released on Columbia Nashville and blended country with R&B styles. Its lead single “My Church” became her breakout single at country radio and was followed by the commercially successful songs “80’s Mercedes”, “I Could Use a Love Song” and “Rich”. In 2018, Morris collaborated with Grey and Zedd on the song “The Middle”. Released as a single, the track became a top ten pop success in various countries. She followed it in 2019 with her fifth album titled Girl. The album mixed country with various music styles and featured collaborations with different artists. It spawned the number one singles “Girl” and “The Bones”. Morris will release her sixth studio album in March 2022 titled Humble Quest.