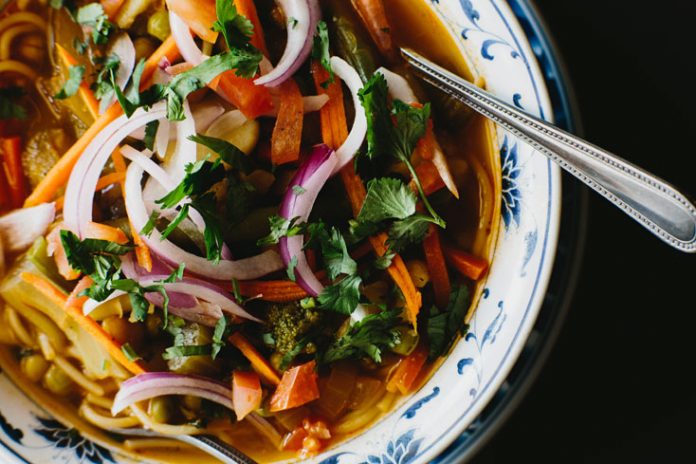 Two years ago, I was waiting at LaGuardia Airport for a flight back to Atlanta when I noticed a group of fellow passengers, clearly South Asians, clumped together at the gate and looking flustered. Each, including infants and a few elderly, had tags around their necks, and the adults carried identical plastic bags. They boarded the plane and then chattered excitedly across the aisles during the whole trip. When we landed at Hartsfield-Jackson International Airport, volunteers were waiting to greet them and help them settle into their new lives.

They were Bhutanese refugees. In the nineties, Bhutan began ousting residents who were of Nepalese descent, and many ended up living in camps. (Bhutan and Nepal are both landlocked countries nestled in the Himalayan mountain range bordered by India and China.) Since 2007 the United States has brought over 60,000 of these expatriates; about a tenth of them have relocated to Georgia. The community has largely settled in Clarkston, where I have seen traditional dancers in colorful costumes at festivals and basket-weavers crafting their vessels from kudzu.

Dilip Dahal, born in 1980 in Bhutan, owns Clarkston’s South Asian Market. He left Bhutan—a country, he recalls, where farmers cultivated oranges and cardamom—by crossing into India, bound for Nepal, in the middle of the night. He knew nothing about Atlanta when he arrived here in the spring of 2008. Working at the DeKalb Farmers Market, he met three Nepalese who hired him to run the small grocery that he eventually bought in 2011.

Dahal sells ingredients essential to Nepalese cooking: tins and bottles of mustard oil, pickled peppers, wheat noodles, rice, lime pickles, and spices like cumin, cardamom, turmeric, and fenugreek, as well as goat, pork, and chicken from the attached butcher shop. Near the entrance is a small stand where an employee prepares chaat, or a snack, of puffed rice, tiny fried noodles, small chickpeas, peanuts, potatoes, fresh cilantro, and raw red onions mixed together in a pink plastic bucket and generously seasoned with pungent mustard oil and hot chile pepper. This dish—resembling an Indian bhel puri but with earthier, more peppery flavors—helped me understand the distinctive taste of Nepalese food.

Every day Dahal walks across the street to Kathmandu Kitchen and Grill in the Clarkston Village shopping center, a large, drab restaurant with a platform for live music in one corner. The Bhutanese community gathers here to eat momos (large dumplings filled with either vegetables or ground chicken seasoned with ginger and onions), thukpa (a mild traditional soup with wheat noodles, chicken, and vegetables), and curries made with goat or chicken. At lunch there is an inexpensive buffet with tandoori chicken, cauliflower pakoras, bamboo shoots with black-eyed peas, simmered yellow lentils, sharp chutneys, rice, and naan. Owner Arjun Khapangi, who also arrived as a refugee, took over in 2012. Note that most of the restaurant’s printed menu skews toward familiar Indian dishes like chicken tikka masala; flip to the back page for the Nepalese specialties, which are cooked with less oil and show off more subtle spicing.

Himalayan Spice—opened last year on Clairmont Road by K.C. Bachhan, a long-time Nepalese resident of the U.S.—rolls out a more mystical setting. Gold and red fabrics, the color of a monk’s robes, adorn the walls. Prayer beads and rows of hanging brass bells double as decor. The restaurant offers a broader range of the snack dishes prevalent in the culture, including badam and bhatmas sadeko (soy nuts mixed with peanuts and raw onion); minced, puffed rice with goat meat in a gravy scented with mustard oil; and choila, chicken morsels tossed with garlic, toasted fenugreek seeds, and cilantro. Soups thick with black-eyed peas and lentils or potatoes and bamboo shoots stand out. A version of a thali—round platters set with meat and vegetable curries, yellow lentils, rice, roti, papadum, and a dessert of dumplings in cardamom syrup—is an example of a fancier Nepalese meal.

As at Kathmandu Kitchen and Grill, Indian dishes intermingle on Himalayan Spice’s menu. Ask a gracious server (whose English may be slightly halting) to point out the Nepalese specialties; you can taste the pride that goes into their careful preparation and piquant seasoning. What a welcome addition to Atlanta’s wealth of global flavors.