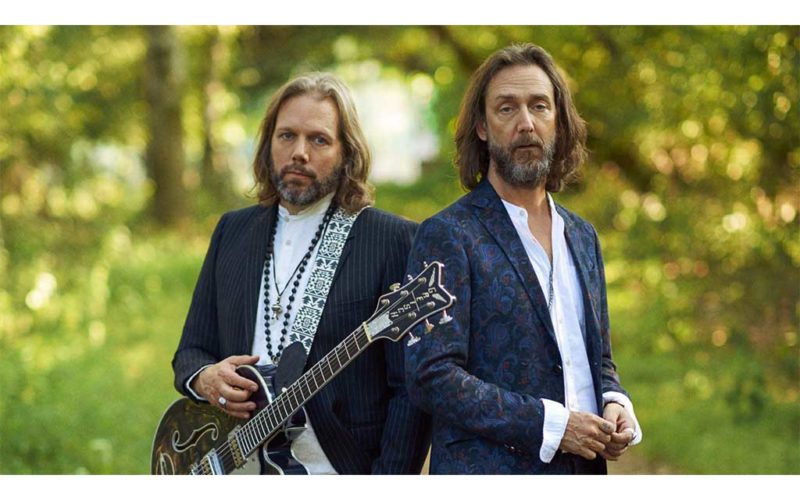 The Black Crowes are an American rock band formed in Marietta, Georgia, in 1984. The band was signed to Def American Recordings in 1989 and released their debut album, Shake Your Money Maker, the following year.

The Black Crowes have sold more than 30 million albums, and are listed at number 92 on VH1’s 100 Greatest Artists of Hard Rock.