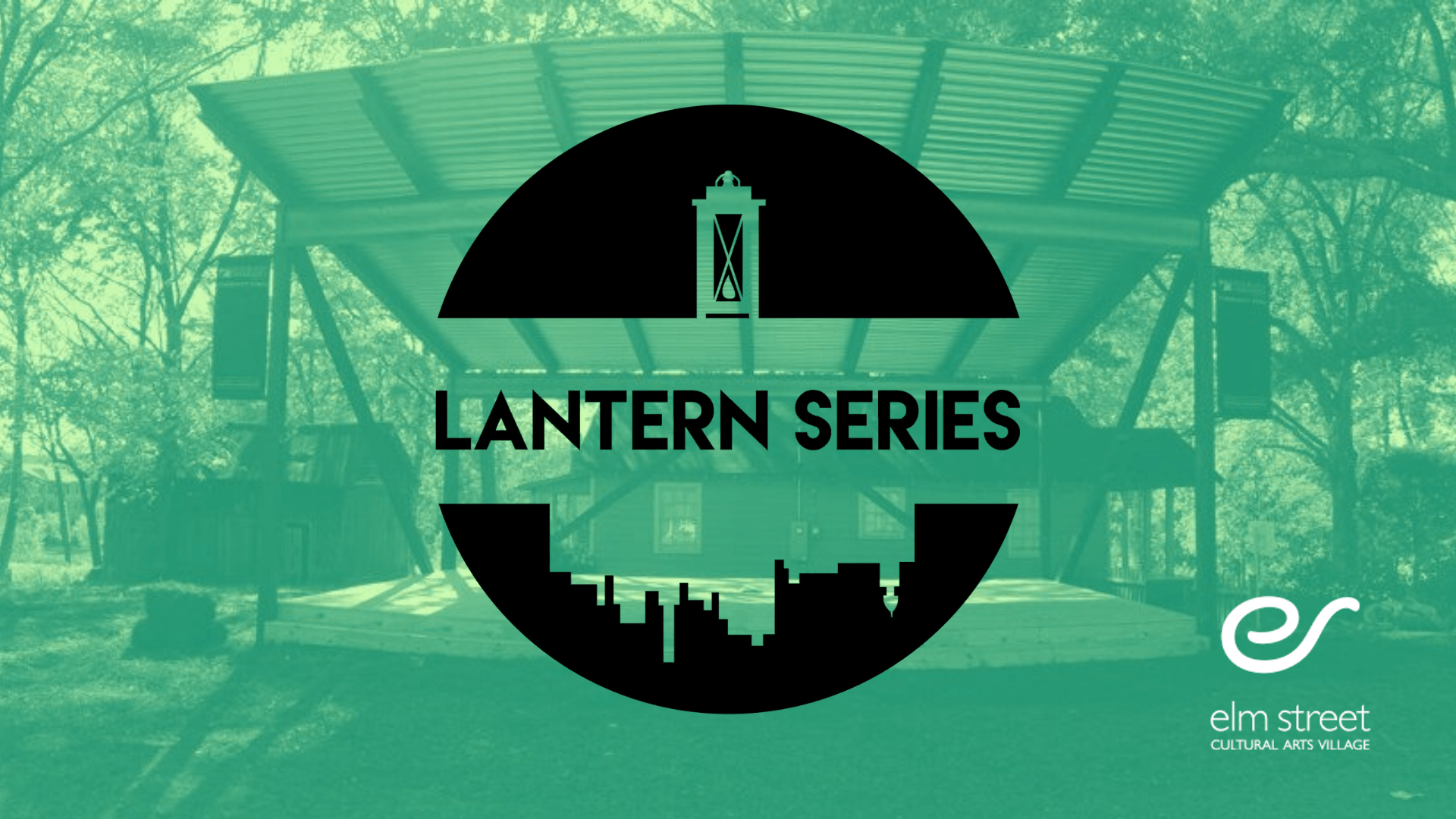 The Lantern Series is designed to bring world-renowned artists here to our community. The series consists of different genres, backgrounds, and ideologies in hopes of bringing the community together to find a literal and figurative common ground.

June 18th – Paul Beaubrun
A scion of Haitian musical royalty, Paul has spent his life living to the beat. Son of the Grammy nominated band Boukman Eksperyans, his earliest memories are of rhythm and sound. A unique and transfixing sound he calls ‘Roots/Blues’, Paul weaves his impeccable guitar skills, rich, vocals, musical ingenuity and cultural history together; all while performing a smooth melange of both English, French and Creole (the native tongue of his Haitian roots).

July 2nd – Sub-Radio
Sub-Radio makes indie pop that grooves, stabs, winks, punches, inspires. Founded by six childhood friends, they built a worldwide following on the strength of ecstatic virtual and live shows and a stream of releases. Following the release of their 2020 EP Thoughts Lights Colors Sounds, produced by Andrew Maury (Shawn Mendes, Lizzo, COIN), the band embarked on a pandemic-induced virtual Reddit tour, reaching over 7 million unique viewers in just 6 months. Their latest single “What You Want To Hear”, is a pop blast of love and compassion in the face of adversity.

July 16th – Kyshona Armstrong
Kyshona has always lent her voice and music to those that feel they have been silenced or forgotten. Audiences will find a common thread of empowerment, overcoming adversity, and finding hope in her work. Kyshona blends roots, rock, R&B, and folk with lyrical prowess to uplift the marginalized and bring awareness to the masses. It’s for every silent scream, every heavy load, every fearful thought, and the simmering sense of anger that the silenced, the lost, and the forgotten try to hide from the world.

August 27th – Croce Plays Croce
Over the past three decades, A.J. Croce has established his reputation as a piano player and serious vocal stylist who pulls from a host of musical traditions and anti-heroes — part New Orleans, part juke joint, part soul. While his last album, JUST LIKE MEDICINE, paired him with soul legend Dan Penn and an all-star cast of players, his new album was born of memories — of favorite artists and shows, but mostly, of late-night gatherings with groups of friends, many of them fellow musicians, with Croce at the piano taking requests. Croce revisits these musical evenings on BY REQUEST, 12 personally curated covers that traverse decades and genres, propelled by his spirited, piano mastery and emotive vocals. It’s a tribute to Croce the music fan as well as Croce the musician that both the variety and execution is inspired, aided by a full band and horns.