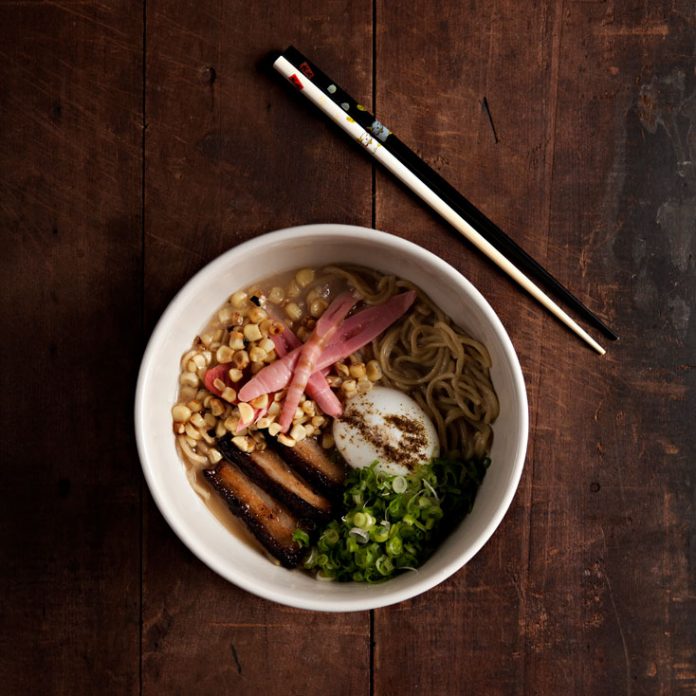 For years Gato Bizco maintained the lowest of profiles, known only as the scruffy, thirty-one-seat breakfast-and-lunch diner across the street from the original Flying Biscuit in Candler Park. But it began showing up on foodie radars late in 2011 as the host of Baton Supper Club, a series hosted by Moses Archuleta—the drummer for local band Deerhunter—and his fiancee, Bryson Tedford. In the year that Baton ran, Archuleta was able to attract young, influential chefs from both coasts (James Beard award finalist Danny Bowien, chef of Mission Chinese Food in San Francisco and New York, for one) to take over the restaurant’s sliver of a galley kitchen and dazzle in-the-know Atlantans.

In December fourteen-year-old Gato Bizco (Spanish for “cross-eyed cat”) entered a new phase: Nicholas Stinson officially took over when owner Patterson Brown’s declining health forced Stinson to take on increasing responsibilities. Stinson—who was raised in small towns in Georgia and Alabama and goes by the musical moniker Gashy, performing loud, country-inflected vocals in tunnels and other informal locations—came to Gato Bizco in 2009 as a short-order cook. Archuleta had approached Stinson about Baton, and the success of the supper club revealed the tiny space’s possibilities. Stinson decided to shorten the restaurant’s name to Gato, offering the same mix of huevos rancheros, tofu scrambles, and burgers Wednesday through Sunday.

On Monday and Tuesday nights, though, the restaurant now adopts an alternate persona as Gato Arigato. The short Japanese menu includes okonomiyaki, a seafood pancake topped with shimmering bonito flakes and mayo, and two versions of ramen.

Stinson’s formidable partner is Allen Suh, a young Korean American who most recently manned the sushi counter at One Flew South at Hartsfield-Jackson International Airport. One aspect of the restaurant bleeds into another. Fresh duck eggs from Athens may, for example, show up at lunchtime on top of cheeseburgers made with a sixty-forty blend of chuck and short ribs. For Gato Arigato nights, they form the base for chawanmushi, a soothing custard flavored with scallion and sishito pepper. Who knew this once-anonymous sleeper had the potential to offer two compelling and very different experiences? 1660 McClendon Avenue, 404-371-0889

Photograph by Helena Peixoto. This article originally appeared in our March 2013 issue.