Home Uncategorized Together We Fly – Becoming a Hawks Member 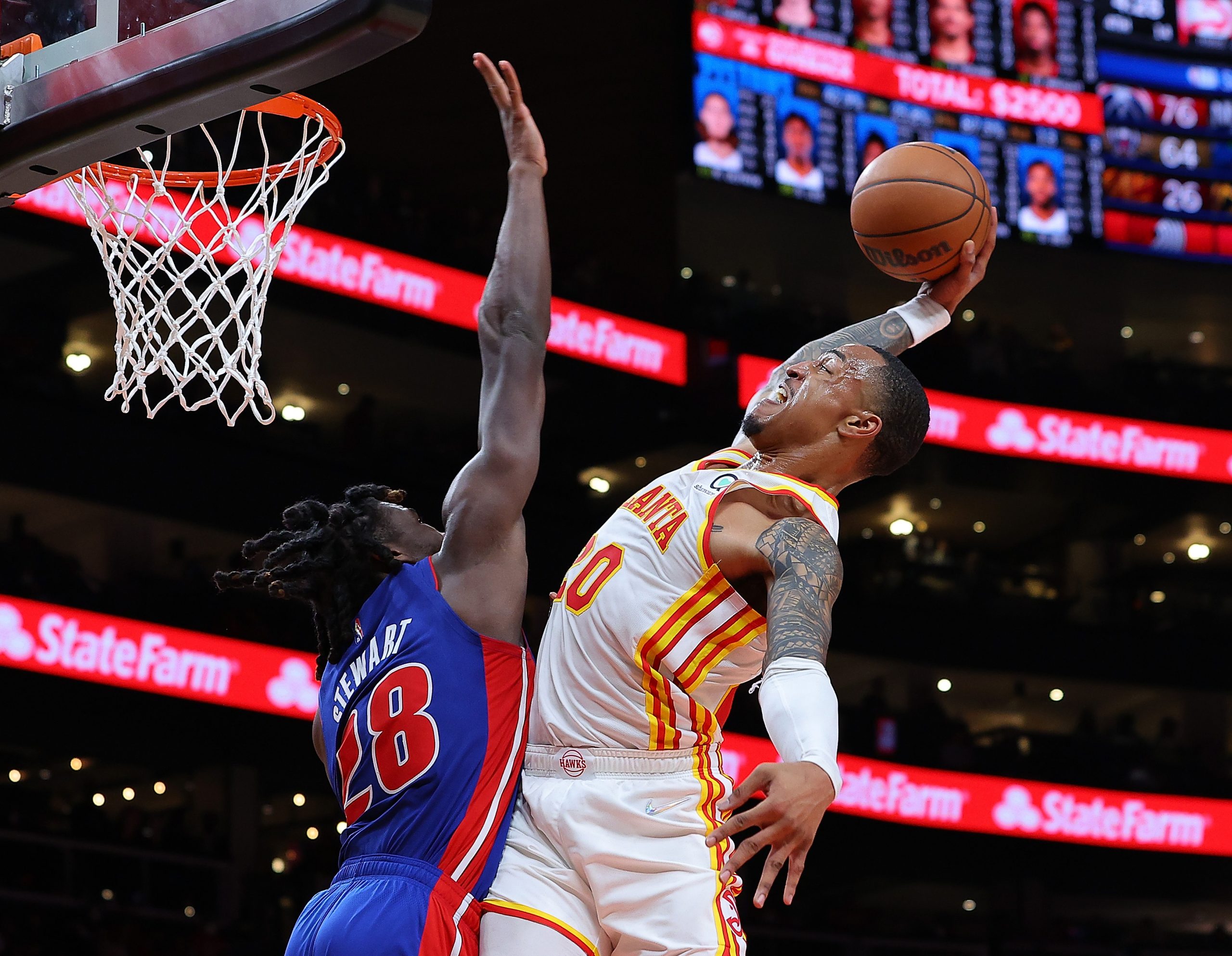 With no fans at State Farm Arena due to COVID-19 pandemic, all you would hear was a basketball dribbling and some shoes squeaking on the hardwood. It all changed when the Atlanta Hawks welcomed back thousands of fans to State Farm Arena with open arms to be proud of the team that wears the city’s name across its chest. 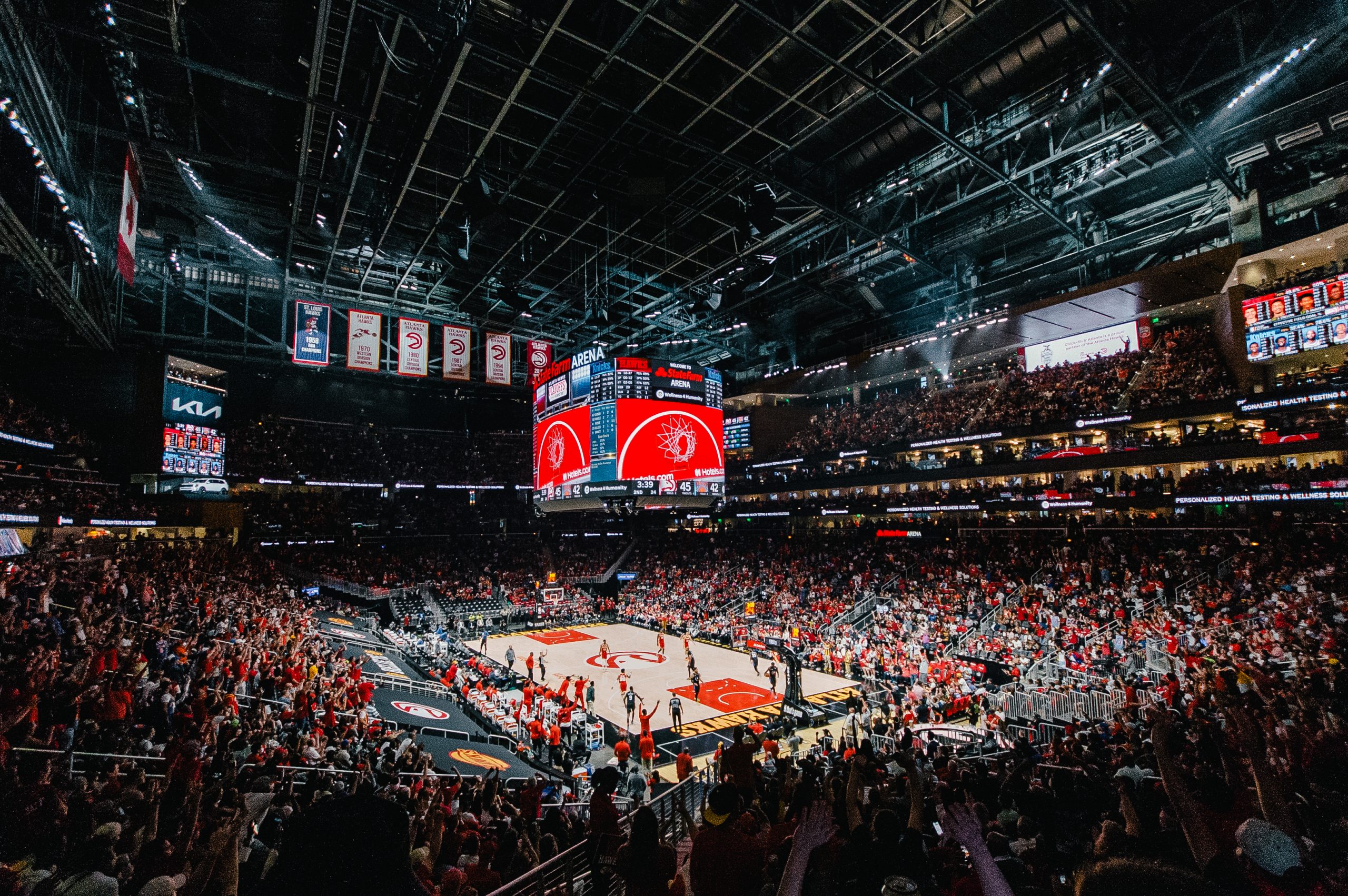 As a result, Hawks fans were loud and helped fuel the team on an incredible postseason run and making their team’s home court one of the toughest places to play. Now, the team wants your commitment to becoming a Hawks Member. 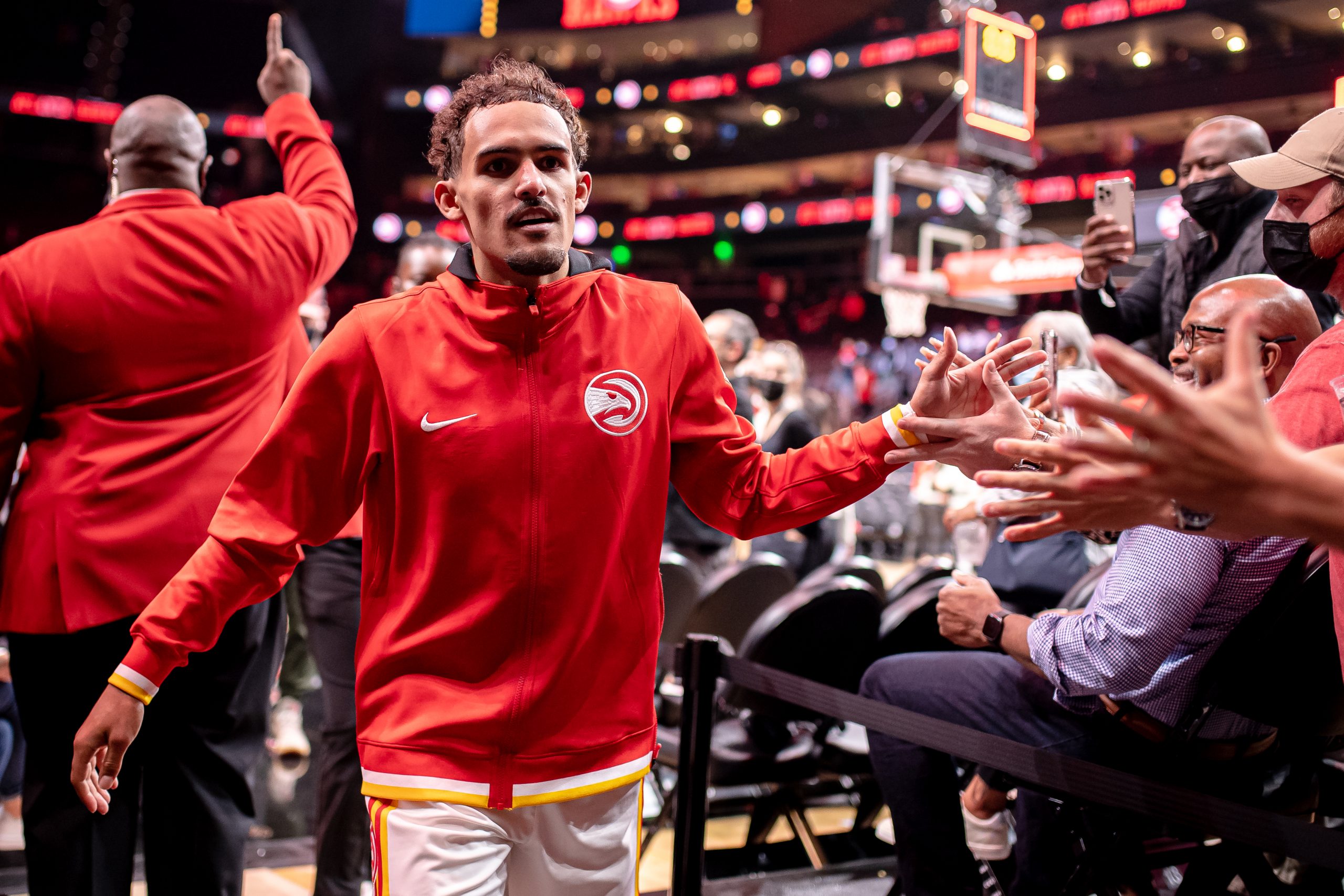 By becoming a Hawks Member, a fan becomes closer to the team, both on and off the court, and helps the Atlanta Hawks continue its journey to becoming a championship franchise. The fans’ energy provided last season was a critical secondary assist to the players on the court at State Farm Arena.

This past season, the number of Hawks members was the largest in franchise history. As of the 2022 NBA All-Star Weekend that featured Hawks two-time All-Star guard Trae Young, the Hawks have recorded double-digit sellouts at State Farm Arena. 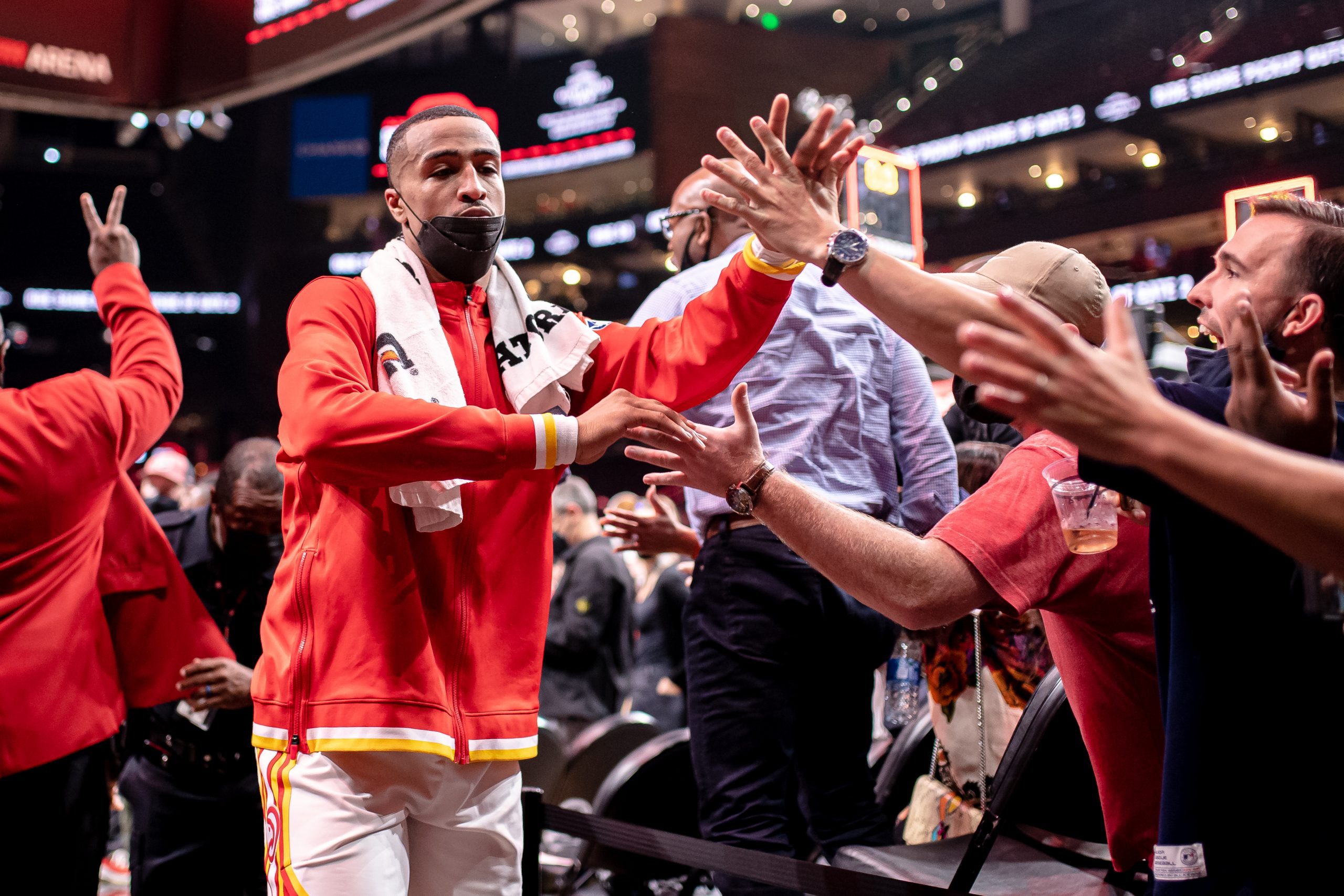 Like McMillan, the players also continuously comment how important this incredible energy is to feed off from, and the proof is there as well. In the 2020-21 season, the Hawks won 11-straight games at State Farm Arena to earn their first trip to the NBA Playoffs since the 2016-17 season. The team led by a core that featured Young, John Collins, Bogdan Bogdanovic and Clint Capela used that energy to ride into the Eastern Conference Finals, the team’s best season in history. Season Ticket Members had the first opportunity to purchase playoffs tickets. 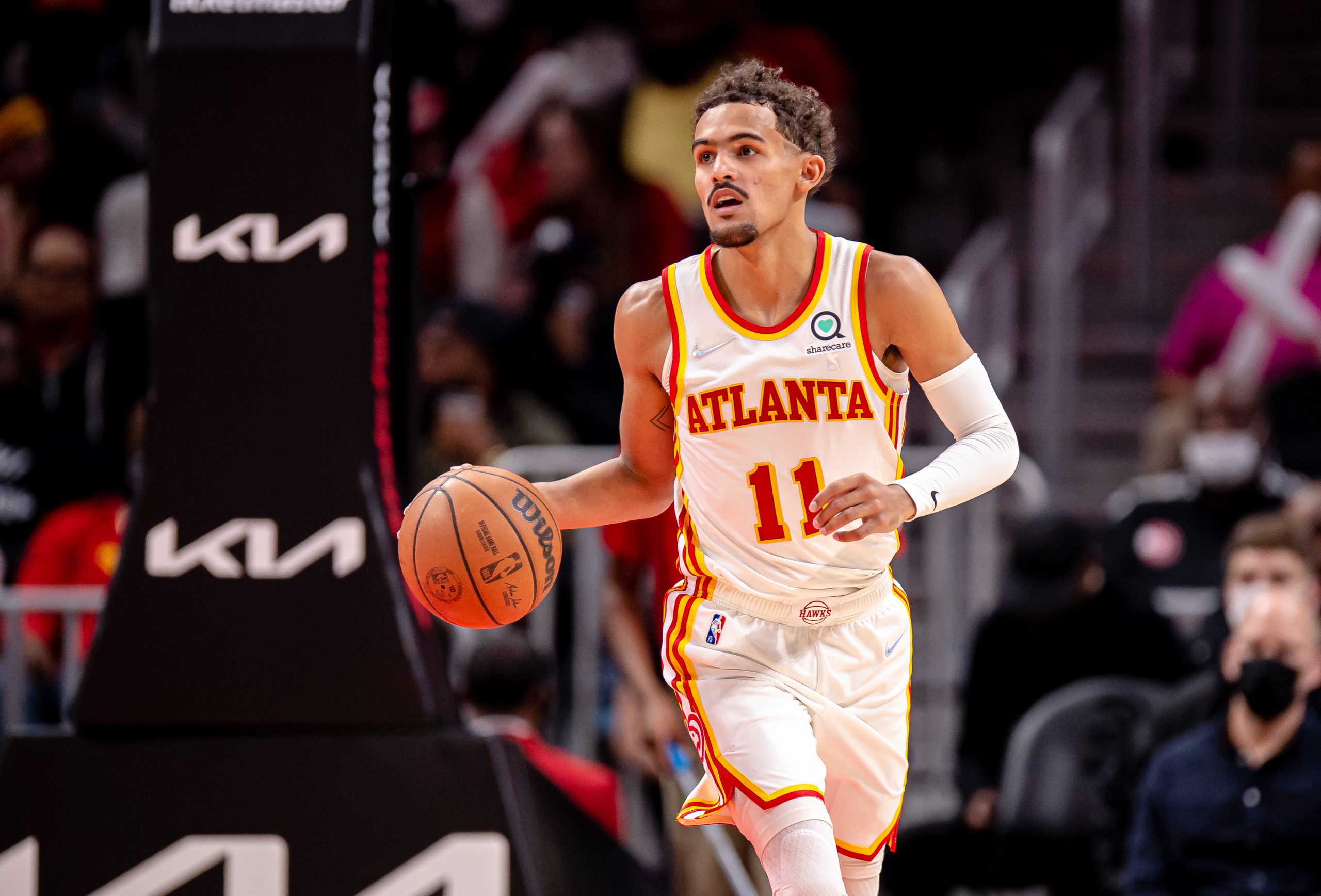 Fans are the driving force behind establishing home-court advantage. Throughout the 2021-22 season, Head Coach Nate McMillan has emphasized the importance of making State Farm Arena one of the toughest and loudest arenas in the league and the fans are a large part of that. Hawks Head Coach Nate McMillan discussed home-court advantage, “To have any type of success in this league, you’ve got to defend your home court. You’ve got to be a tough team at home when you go out and play. We want to try and improve on that and make our building a tough place, really an impossible place for teams to come in and get a win.” 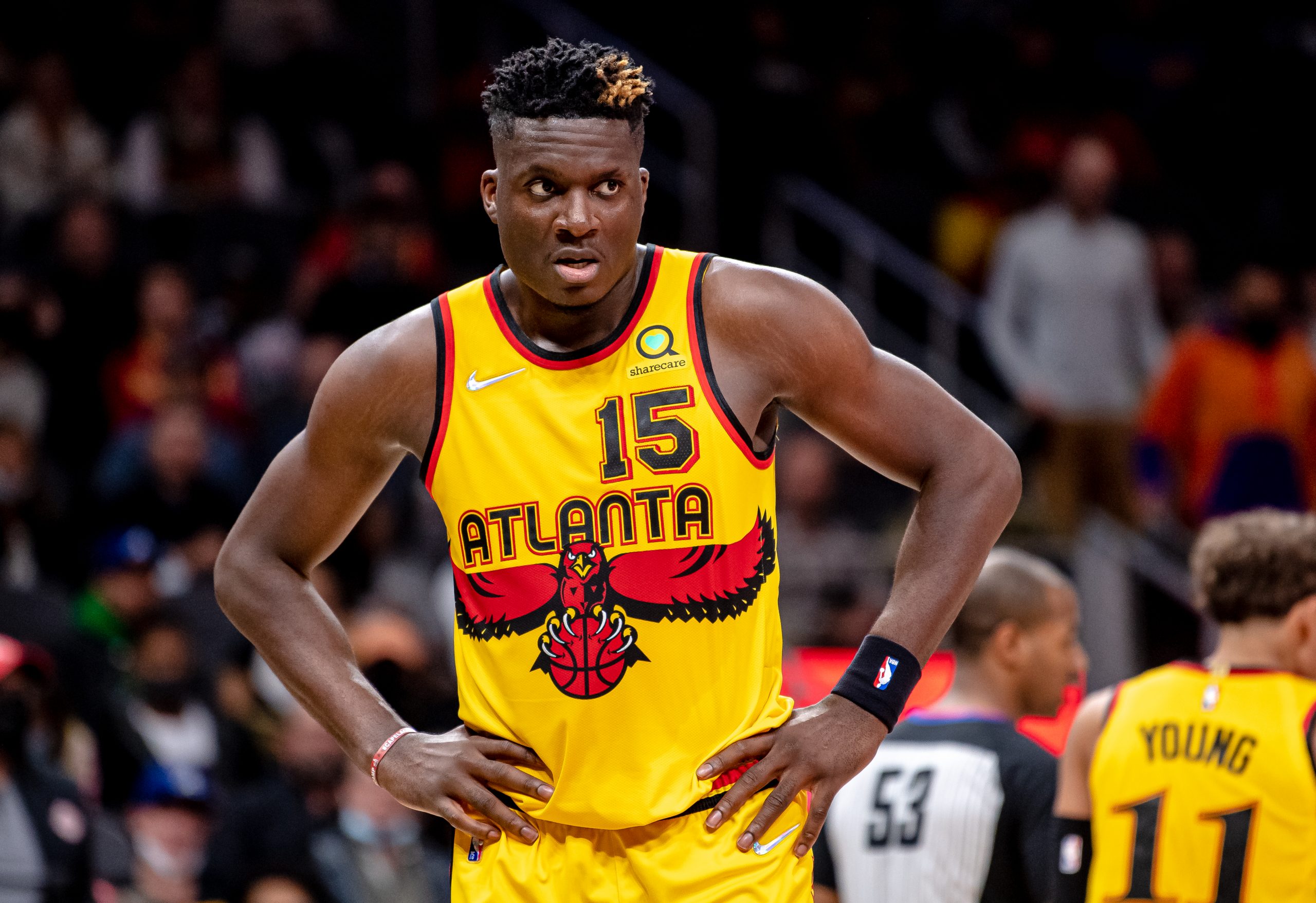 State Farm Arena boasts one of the top spots in the recent NBA Game Experience Survey, ranking in the top three among all teams in ticketholder satisfaction for their “Overall Game Experience.” With in-game performances from Atlanta natives and music superstars such as Gunna and Waka Flocka Flame and special theme nights to engage the fanbase, the Hawks stay true to its roots in providing an experience that reflects Atlanta and oozes southern hospitality.

A Hawks Membership also provides fans with exclusive deals and experiences, bringing Hawks fans closer for memorable moments. To deepen the fan and player connection, the Hawks Membership offers VIP events like their annual ‘Member Fan Fest,’ where Members can meet their favorite Hawks players. “Through our Hawks Membership, we provide an opportunity for fans to join us together in pursuit of an NBA Championship,” said Steve Koonin, Atlanta Hawks CEO.

In addition, the membership program offers a plethora of perks such as the best seating locations, parking priority, discounts on Hawks gear, big savings on tickets and priority tickets for the playoffs.

“We would not be where we are today without the support from our Season Ticket Members,” said Koonin. “We want to give them the best experience and a phenomenal night out because they are integral to our organization’s success.”

Together We Win. Together We Fly. Hawks Memberships for the 2022-23 season are available now. For more information, visit Hawks.com/Join or by calling 866-715-1500.