Home Eldredge ATL Will “Zorro” be the Alliance’s next Broadway hit? 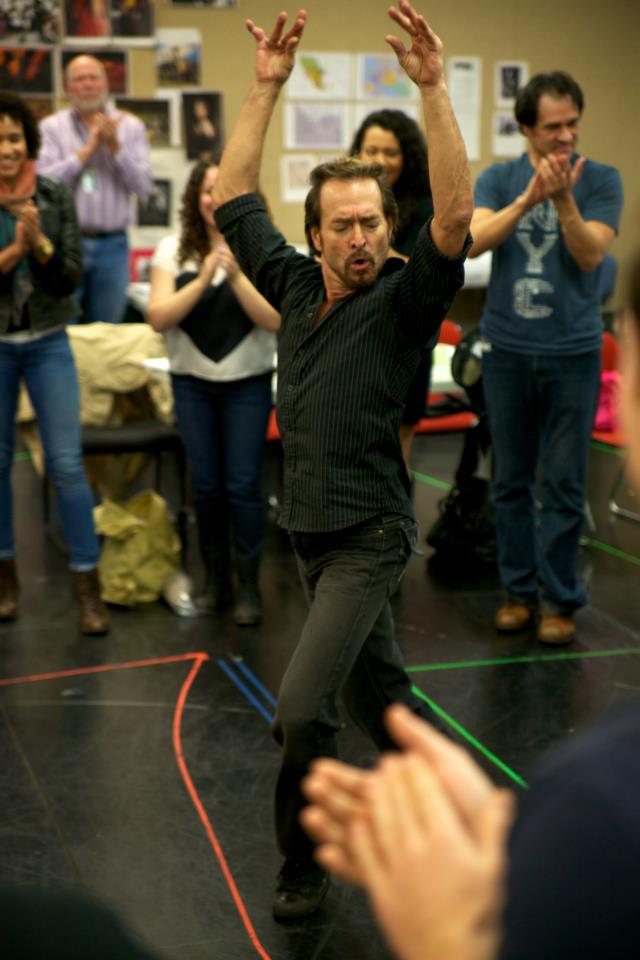 If you’re strolling past the Woodruff Arts Center today and suddenly someone with a sword fashions a Z into your breast pocket, don’t be alarmed. The cast of “Zorro,” a new musical set to make its American premiere in Atlanta at the Alliance April 10 is now in town rehearsing.

The show, featuring the music of rumba-flamenco legends the Gipsy Kings, along with a book by Stephen Clark and Helen Edmundson, along with lyrics by Clark, employs a large company of actors, dancers, musicians, swordsmen and stunt people.
The cast, including lead actor Adam Jacobs (“The Lion King,” “Les Miserables”) who plays the title role (and his alter ego Diego da la Vega), kicked off its first rehearsal this week with some celebratory dancing with the show’s flamenco consultant Saulo Garrido. The show will be directed by Christopher Renshaw (“Taboo”) and is based on the iconic character first created by writer Johnston McCulley for his serialized novel “The Curse of Capistrano.”
The new musical, like the many films, TV series, comic strips and video games based on the swashbuckling swordsman, focuses on the masked outlaw fighting to restore order in Spanish colonial California. When Diego returns home from Spain, he discovers his father is dead and his brother is running Los Angeles…badly.”

For the record, the Alliance assures me the musical is not set in modern-day Los Angeles.

“Zorro” features more than 20 songs by the Gipsy Kings and Tony winner John Cameron (“Les Miserables), including Gipsy Kings faves “Bamboleo” and “Djobi Djobi,”songs you have no doubt doused yourself in chardonnay while gyrating to during the band’s Chastain appearances each summer.

“It’s such a delight to be able to bring this truly international team of artists to our global city,” says Alliance Theatre artistic director Susan V. Booth. “The story is loved around the world, so it seems only fitting that brilliant artists from around the world have assembled to tell it here in Atlanta.”

Adds director Christopher Renshaw: “‘Zorro’ is romantic, funny, swashbuckling adventure that has at its core the truly America belief, that each of is has in us the ability to become anything we want to be.”

Fingers crossed, that includes the ability to become a big Broadway hit, which would add to the Tony Award-winning Alliance’s streak, having also helped to birth “Aida,” “Sister Act” and “The Color Purple,” back before Ms. Winfrey added the “Oprah Presents”and a big wad of cash to show’s resume when it later bowed on Broadway.

Tickets start at $30 and are on sale now. “Zorro” previews begin April 3 with opening night scheduled for April 10. The show runs through May 5. For tickets, call: 404-73305000 or visit alliancetheatre.org/zorro. 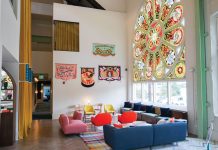