The River Wild: Paddling through a lesser-known side of the mighty Mississippi 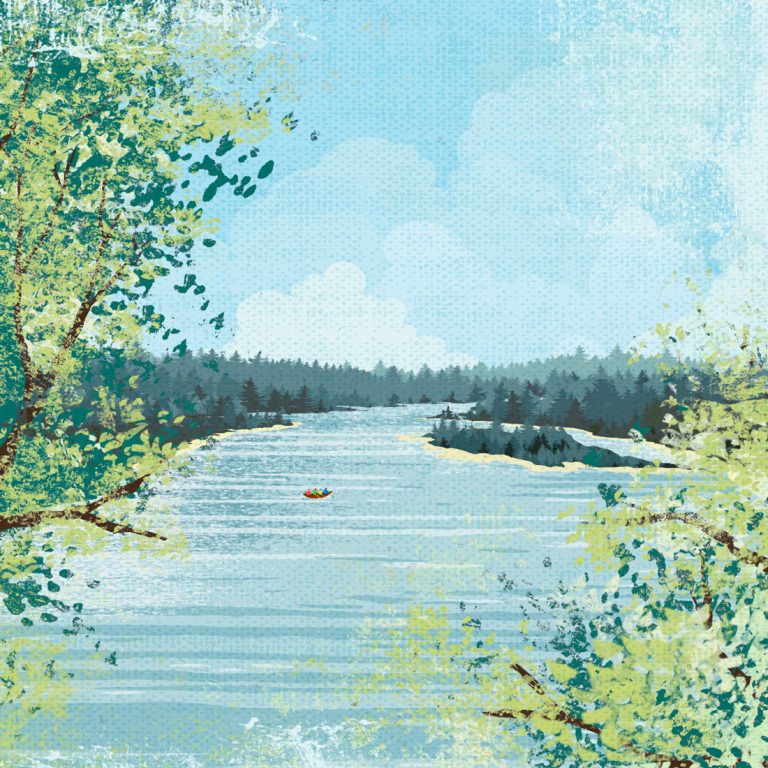 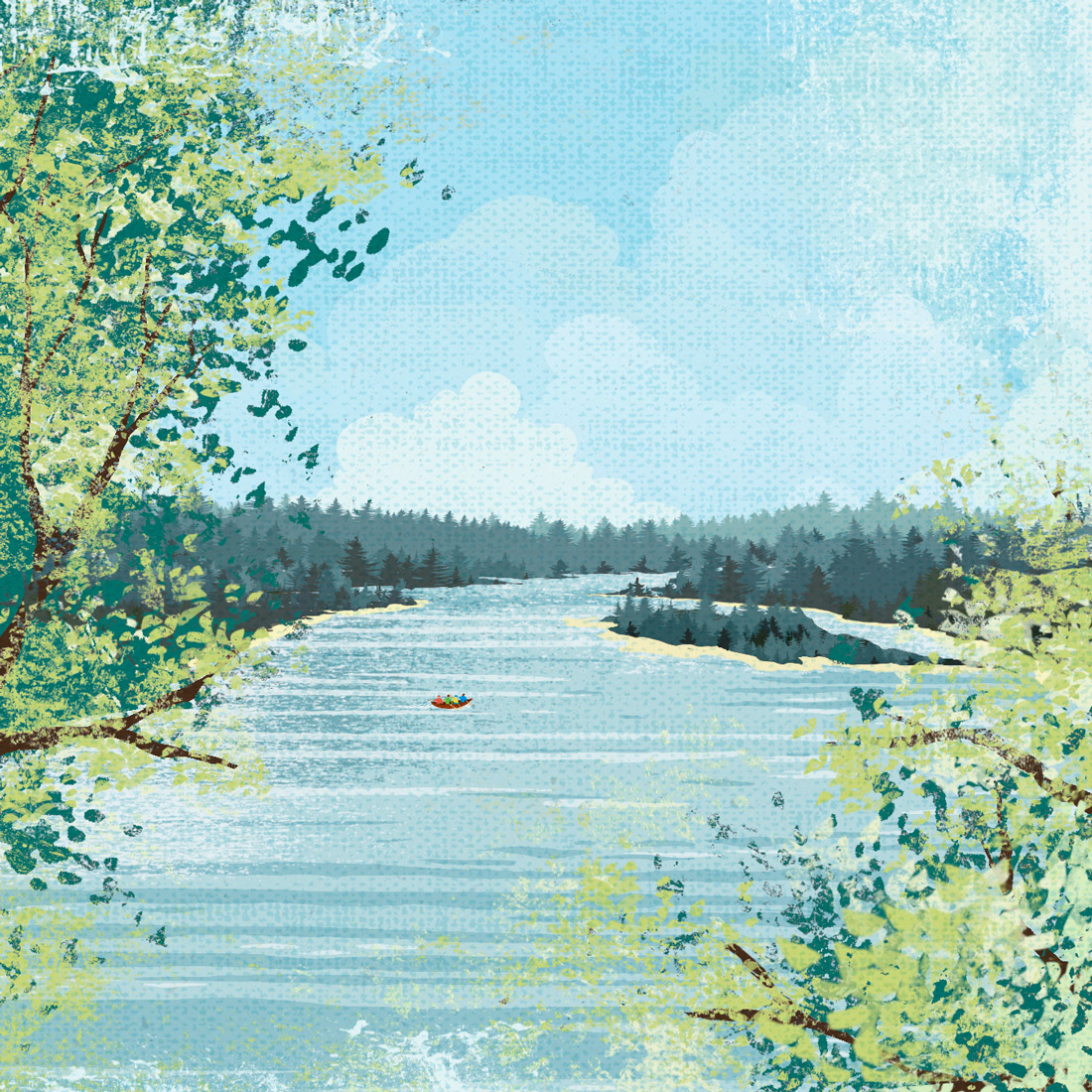 Before dawn my wife, Irina, and I set out from Clarksdale, Mississippi, for a paddle trip on the Mississippi River. I’d never been on Big Muddy, much less seen this rarely explored part of the river. Fortunately, we were joined by two guides: John Ruskey, who as a teenager did his best Huck Finn, floating a hand-built raft down the river’s entire length; and Mark Peoples, who is aptly nicknamed River. With fog blanketing the water, they slipped our four-person canoe into a side channel running along the back of Island 63—one of hundreds found on the lower Mississippi. We began paddling upstream.

The island’s cottonwood and hackberry trees at first kept the main channel hidden from sight. The current wasn’t too strong, but soon my arms tired anyway. We took breaks by exploring shallow sloughs cut into the bank, pushing through floating debris while canted light fell as if nature had framed a church around us. Up one slough we saw a cottonmouth as big around as my wrist, digesting an unlucky fish or frog. Up another, dozens of gar floated in formation with toothy mouths held wide to catch whatever drifted to them. Back out on the channel, Asian carp exploded from the water like triggered mines. A beaver belly-flopped with as much grace as you’d imagine.

Hours after embarking, we at last reached the northern tip of Island 63. I laid the paddle across my sunburned knees and gaped at the breadth of the main channel. I’d seen the Mississippi while crossing bridges, standing on the decks of riverboat casinos, even walking along the bank below the bluffs of Memphis. But until I was out there on the open water with nothing except a paddle, I could not comprehend the river’s power, its immensity, its wildness. In our nearly twenty-foot-long canoe, we were as insignificant as flies on a horse’s rump.

Ruskey pointed at another island all the way across the channel, and we dug hard for it. The current carried us past whirlpools and driftwood and one rusted buoy, creamed coffee–colored water eddying where it smashed into steel. When we finally reached Island 62, it felt like we had arrived at a floating oasis, spits of sand pinwheeling out from a heart of trees. We dragged the canoe onshore, then followed a set of coyote tracks around the island, gathering rocks and petrified wood to carry home as souvenirs.

After exploring, we paddled back across the main channel to Island 63 and lunched on ham sandwiches and fruit and homemade banana bread. Irina and I waded into a bowl-shaped lagoon, one of many on the island. A moment later we heard a crashing sound behind us. A white-tailed deer had emerged from a stand of willows. It leaped into the lagoon a few yards from where we floated, then swam to the other side.

After immersing myself in the cool water, my arms felt encased in concrete. We had an hour-plus paddle back to the launch site, a portion of which would be upstream once we rounded the bottom of Island 63. But as the current caught our canoe, I forgot about being tired. We four alternated strokes. A towboat pushing several barges filled with coal nosed past the southernmost bend. Its pilot was the only other person we’d seen all day.

Caleb Johnson is the author of the novel Treeborne, an honorable mention for the 2019 Southern Book Prize. He grew up in Alabama and now lives with his wife, Irina, and their dog, Hugo, in North Carolina, where he teaches creative writing at Appalachian State University.