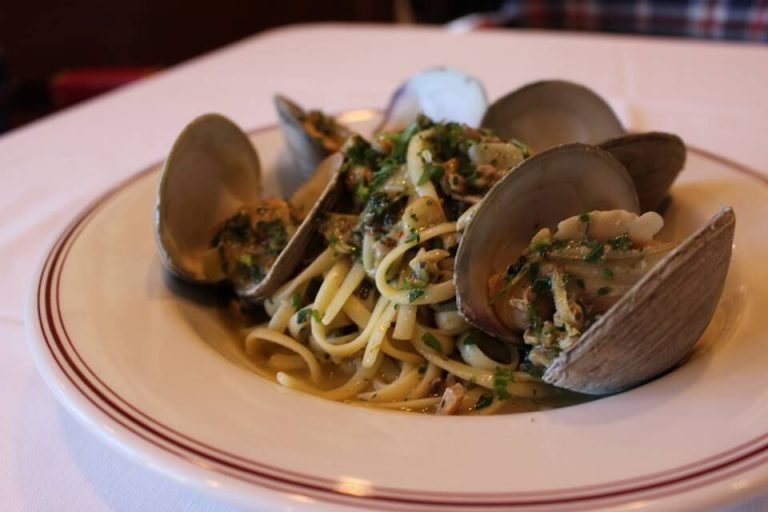 Day of the Juice
When: March 31, 1-5 p.m.
Where: Monday Night Garage
Cost: $5-$80
Details: Get a taste of 40+ breweries from all over the country. Hosted by Georgia brewer Modern Hops, there will be unlimited beer tasting with each brewery presenting two to three beers—mostly IPAs—for sampling. Piedmont Brewery & Kitchen will provide food at an additional cost.

Pierre Cardin: Pursuit Of The Future Exhibition
When: Through September 30
Where: SCAD Fash
Cost: $5-20
Details: Get a glimpse of the future of fashion. Renowned designer Pierre Cardin’s emblematic and futuristic designs from the 1950s to today are on display at Midtown’s SCAD Fash museum. Most of the looks are exported from the Pierre Cardin Museum in Paris, although Cardin is best known best for his 1960s “space-age” designs that have been featured at international destinations such New York’s Metropolitan Museum of Art. April Fool’s Comedy Night at Three Taverns
When: April 1, 7 and 9 p.m.
Where: Three Taverns Brewery
Cost: $25
Details: This event is no joke. For April Fools’ Day, laugh all night with local comedians Lew Lefton, Amanda Marks, David Perdue (not the senator, but rather a comedian who appeared in Kevin Hart Presents: “Hart of the City”), and more. You can also tour the brewery and buy snacks from a variety of food trucks.

Heads up: April 1 is also Easter. If you need to make a brunch reservation, here’s a list of Atlanta restaurants offering specials.

Casey Abrams
When: April 3, 9 p.m.
Where: Eddie’s Attic
Cost: $15-20
Details: Also known Casey Basey thanks to his bass skills, Abrams will perform his new album Put A Spell On You, which was recorded a with a single microphone for a more natural sound. Abrams garnered a following after his sixth place American Idol finish in 2011. 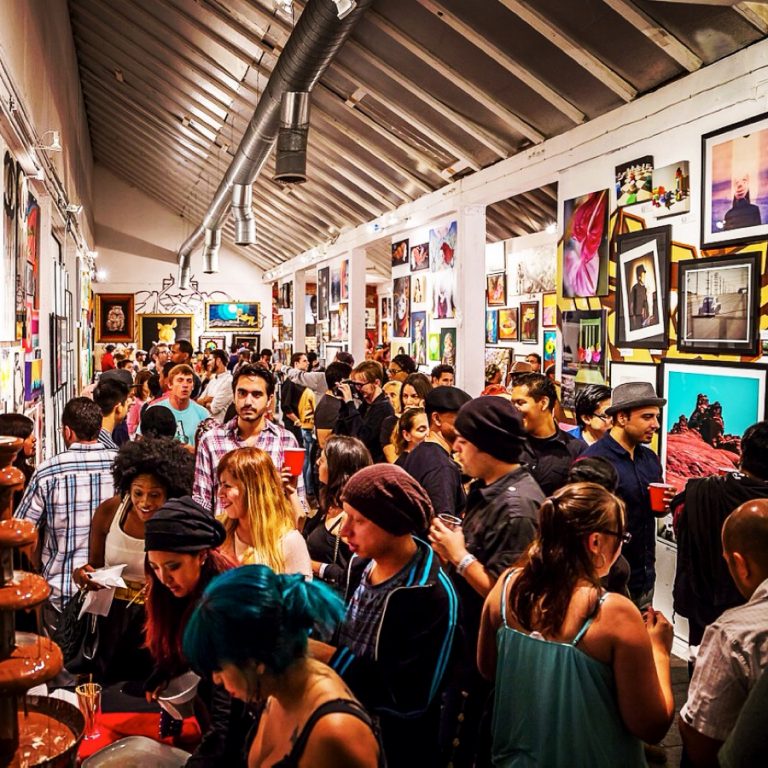 Chocolate and Art Show
When: March 16 and 17, 8 p.m.-2 a.m.
Where: The B Complex
Cost: $15-20
Details: Witness work from more than 100 of Atlanta’s underground artists, all while eating chocolate fondue. The show will include face painting, nude body painting, live music, and food from A Haute Cookie and Tracy’s Tasties. Heads up: this event is 21 and up.

A Gentleman’s Guide to Love and Murder
When: Through March 18
Where: Fox Theatre
Cost: $30-105.50
Details: The Tony Award-winning musical comedy makes its way to Atlanta, bringing with it witty ballads and plenty of laughs. The story follows Monty Navarro, who is trying to murder his relatives in order to get his family fortune, all while keeping his mistress secret from his fiancée.

American Craft Show Atlanta
When: March 16-18
Where: Cobb Galleria Centre
Cost: $12-50
Details: The annual show from the American Craft Council features pieces from more than 230 artists in all mediums of arts and crafts—from jewelry to furniture to home decor to sculpture. Grab a nice gift for someone in your life (Mother’s and Father’s Day will be here before you know it) or get your own creative mojo flowing with the show’s “inspiration stations”—demonstrations and hands-on activities led by the artists.

Friday Jazz featuring Paul Stevens
When: March 16, 6-10 p.m.
Where: High Museum of Art
Cost: Admission to museum $14.50
Details: Music educator and percussionist Paul Stevens is bringing his talents to the High. The night will include complimentary drinks and plenty of jazz styles—free jazz, bebop, and swing—with host Jamal Ahmad from Jazz 91.9

But wait? Isn’t St. Patrick’s Day on Saturday?
It is! And we’ve rounded up a list of ways to celebrate in metro Atlanta here. 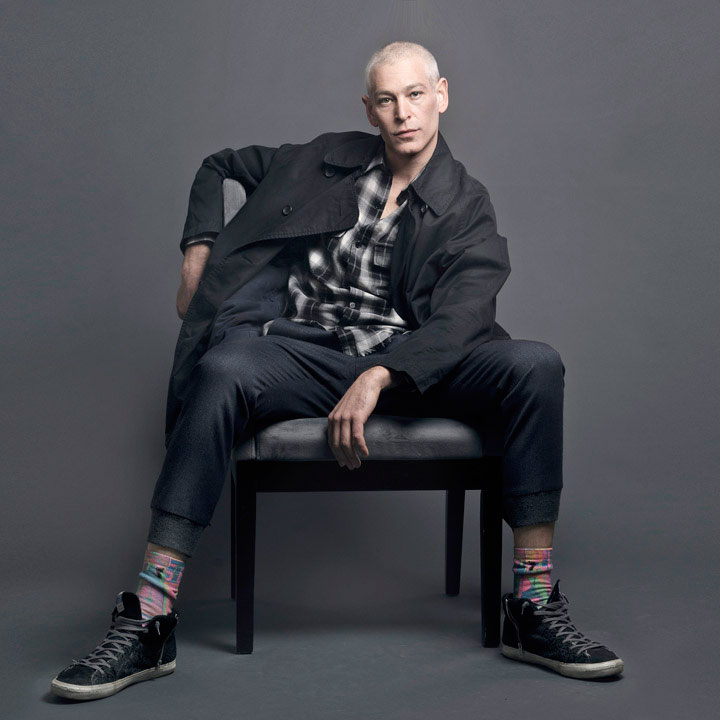 Atlanta Hawks vs. Indiana Pacers
When: February 28, 7:30 p.m.
Where: Philips Arena
Cost: $20-133+
Details: Will the Atlanta Hawks finally snap out of their four-game losing streak? Playing against the Indiana Pacers for the second time in one week, watch as Dennis Schroder and the Hawks try to take down the Eastern Conference’s 5th seed.

Atlanta Opera: The Daughter of the Regiment
When: Through March 4
Where: Cobb Energy Performing Arts Centre
Cost: $35-131
Details: Also known as “La Fille Du Régiment,” this live-adaptation of the comic opera will be brought to life by Andriana Chuchman who plays Marie, a country girl who is raised around the French army. When Marie falls in love and learns more about her past, she must choose to stay where she is or explore a different future.

The Women of the Muppets
When: March 3, 7 p.m.
Where: Center for Puppetry Arts
Cost: $25
Details: Celebrate Women’s History Month with award-winning female puppeteers Fran Brill, creator of Sesame Street characters Zoe and Praire Dawn, and Sonia Manzano, who played Maria on Sesame Street for 43 years. Both will be on a panel with Bonnie Erickson, the original designer of Miss Piggy, to discuss their innovative input to the world puppetry. 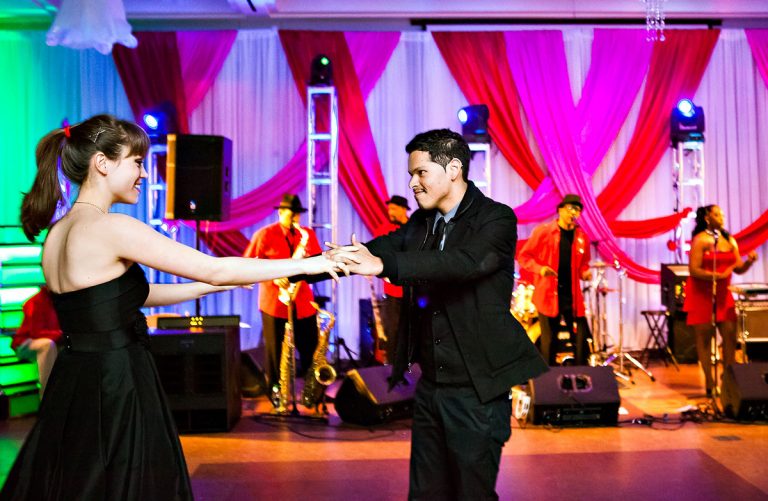 Valentine’s in the Garden
When: February 10, 7 p.m.
Where: Atlanta Botanical Garden
Cost: $40-45
Details: Romance. Orchids. Dancing. Cocktails. Along with walks through its conservatories, the Atlanta Botanical Gardens will offer food, dancing and live music from Infinity Show Band, Witold, and Francisco Vidal Band, and even be a vow renewal ceremony at Skyline Garden for married couples.

Sips Under the Sea ‘Cupid’s Crush”
When: February 9, 7 p.m.
Where: Georgia Aquarium
Cost: $20-49
Details: Love is in the air. Or should it be, love is in the sea? Celebrate Valentine’s Day early by sipping cocktails and enjoying tapas and other small snacks while watching Georgia Aquarium’s whale sharks and manta rays.

Mardi Gras in Atlanta’s Streetcar
When: February 10, noon
Where: Various restaurants and bars around Atlanta
Cost: $20-25
Details: Atlanta is celebrating Mardi Gras early with pub crawling in Atlanta’s Streetcar. In the event’s third year, explore Edgewood, Fairly Poplar, and Centennial Park in the Streetcar while hopping off at any of the event’s 35 participating restaurants and bars—each with special deals. The Mardi Gras Streetcar Adventure includes live music from a New Orleans street band, Mardi Gras beads, and complimentary themed food and drinks. Art Gallery Opening: Martha Cooper Solo Exhibition
When: February 10, 8 p.m.
Where: WISH ATL
Cost: Free
Details: WISH ATL is opening a new art gallery simply named The Gallery. Its first exhibit, Then & Now, will run until March 2 and will feature works from famous New York Post photojournalist Martha Cooper, who documented the city’s graffiti scene in the ’70s and ’80s. The exhibit will include discussions with Martha Cooper and Atlanta street artists.