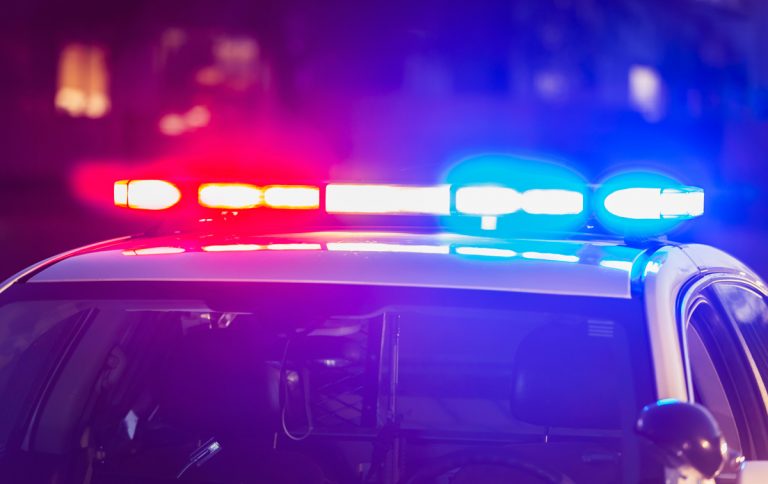 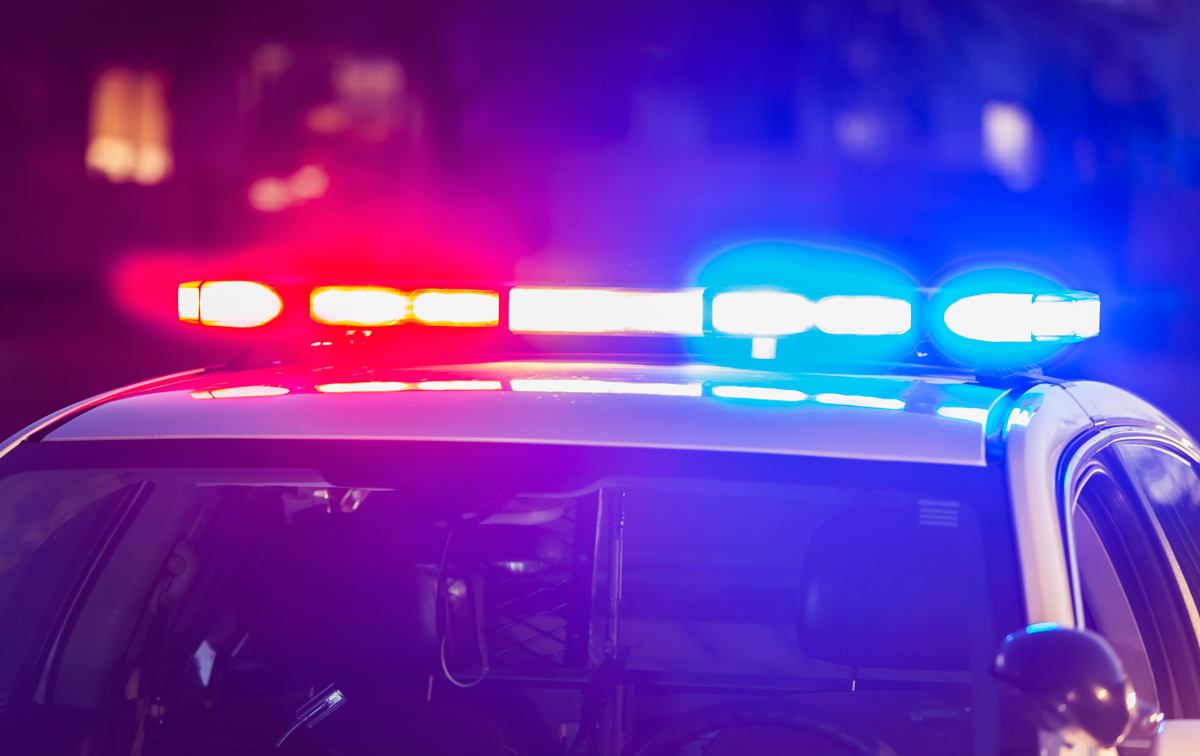 When Nathan Deal moved into the Governor’s Mansion in 2011, he quickly made clear that reforming the state’s prohibitively expensive and ineffective criminal justice system was going to be the cornerstone of his administration. He spoke about the crushing financial expense the state would bear if it continued on its current sentencing trajectory and made a plea for humanity, stating “While we foresee this effort uncovering strategies that will save taxpayer dollars, we are first and foremost attacking the human costs of a society with too much crime, too many behind bars, too many children growing up without a much needed parent and too many wasted lives.”

Governor Deal kept his promise. In every legislative session since he took office, Georgia has passed responsible, smart criminal justice legislation that has both reduced the prison population and increased access to treatment and services for impacted communities. Under conservative Republican leadership—and in strong partnership with groups than span the political spectrum like the Southern Center for Human Rights and the Georgia Public Policy Foundation—the state has achieved myriad noteworthy successes.

We’ve seen nearly 30 percent reduction in the incarceration rate for black men; a 38.2 percent reduction for black women; a 24 percent drop in the recidivism rates for individuals who finish vocational training programs in jail; a 19 percent reduction in recidivism among incarcerated people who earn their GED; a 46 percent drop in commitments to the Department of Juvenile Justice. As of last year, Georgia’s prison population is nearly 12 percent smaller than was projected, and over $260 million taxpayer dollars have been diverted to evidence-based practices.

But now is not the time to rest.

Despite passing a host of smart reforms, Georgia is not immune to its past, nor is it deaf to the toxic—and sometimes contradictory—language coming out of the Trump Justice Department. Our state continues to utilize a system of punishment that is harsh and regressive, defined by its longtime embrace of “tough-on-crime” strategies like mandatory minimums, recidivist penalties, and the nation’s harshest and longest probation sentences.

When Attorney General Jeff Sessions visited our state in July, he willfully ignored the strides that Georgia has made in its reforms, and, bewilderingly, advocated for the state to return to the failed policies that wasted millions of taxpayer dollars and crumbled communities. Justice reform advocates have noted that his “tough on crime” rhetoric has emboldened some state lawmakers, prosecutors and law enforcement who propose draconian new laws.

The foundation has been laid, and now the task falls to the next governor of Georgia to continue to build on meaningful reforms to the state’s criminal justice system. Though both gubernatorial candidates have voiced support for Governor Deal’s criminal justice initiatives, the candidates’ platforms are quite different. Democrat Stacey Abrams emphasizes the need to decriminalize poverty and provide pathways toward restoration for formerly incarcerated people. She highlights reentry and transitional program expansion, juvenile justice reform, and effective community policing. Abrams also endorses taking steps to decriminalize marijuana and ending capital punishment.

Republican Brian Kemp’s platform is framed differently: his “Georgia First” agenda focuses on what he calls “public safety reform,” which includes allocating state funds towards a gang database, creating a statewide “gang strike team” that would help authorities combat gang violence, and creating a “criminal alien database” with the purpose of tracking unauthorized immigrants who have committed crimes and hastening their deportations.

On that front, there is cause for optimism: despite the Attorney General’s rhetoric, there is still strong national support for responsible criminal justice reforms. A Justice Action Network poll conducted by Robert Blizzard, a partner at the Republican-leaning Public Opinion Strategies, found that 76 percent of Americans surveyed remain in favor of criminal justice reform.

In an era of both mass incarceration and rampant, divisive partisanship, Georgia has become the standard bearer for bipartisan criminal justice reform. It is critically important that our state continues its work in reducing overreliance on correctional control through strong, evidence-based policy reforms. We will be safer, stronger, and better for it.

Sara Totonchi is the executive director of the Southern Center for Human Rights.

Marissa McCall Dodson is the public policy director at SCHR, responsible for developing and advocating for reforms to the criminal legal system.

The Southern Center for Human Rights is a nonprofit law firm that advocates for equality and dignity in the criminal justice system. In their own words: “The mission of SCHR is to end capital punishment, mass incarceration, and other criminal justice practices that are used to control the lives of poor people, people of color, and other marginalized groups in the Southern United States. This is done through death penalty representation, impact litigation, policy advocacy, and public education.”