Alan Abramowitz Is the Oracle of Emory 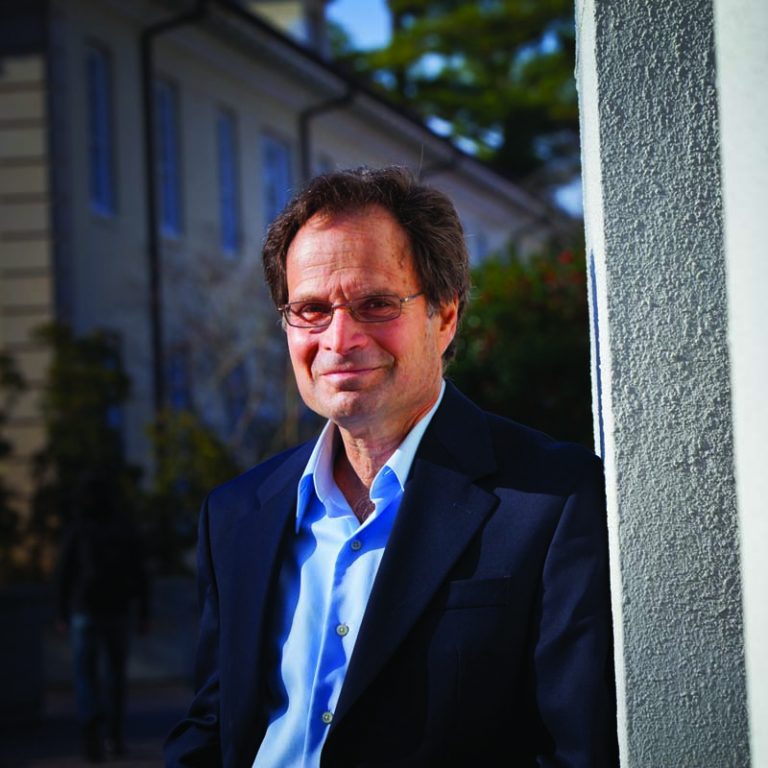 In September 1988, more than a month before Election Day, Alan Abramowitz accurately predicted George H.W. Bush would win 53 percent of the popular vote. He has successfully forecasted every presidential race since.

Abramowitz—Emory’s Alben W. Barkley Professor of Political Science—devised a formula weighing the incumbent’s midyear approval ratings; second-quarter GDP growth; and the “time for change factor,” his most innovative variable, which includes how long the current party has controlled the White House. He issues forecasts in late summer, and his margin of error has been two percentage points, akin to that of Gallup polls taken days before the election.

So what’s his forecast for November 6? President Obama will win the popular vote by about 1 percent. “I’m estimating Obama only has a two-thirds chance of winning, and the margin will be very close,” he says.

In 2008 the South became less likely to vote as a bloc, and three states—North Carolina, Virginia, and Florida—are now battlegrounds. While Georgia is solidly red in presidential races, Abramowitz says greater Atlanta is actually Democratic, and as the area’s population grows and continues to become more diverse, it is likely Georgia will be a swing state a few elections down the line. In the meantime, his advice for election night 2012: Be prepared to stay up late.

Photograph courtesy of Emory. This article originally appeared in the November 2012 issue.