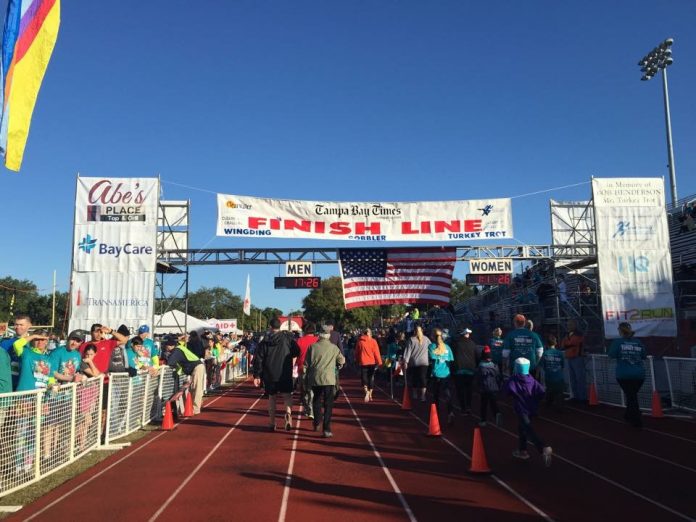 Make room for the mashed potatoes by running one of the South’s many Thanksgiving races. Here’s the skinny.

Number of participants in the annual Tampa Bay Turkey Trot, which includes a 10K, 5K, and one-mile run.

Number of free turkeys Piggly Wiggly gives away each year to lucky participants in the 10K Sam Lapidus Montclair Run in Birmingham. Amount raised by the five-mile Boulevard Bolt to benefit Nashville-area homeless communities since the race’s founding on Thanksgiving Day 1994.

Average number of calories burned during the Thanksgiving Atlanta Half Marathon.