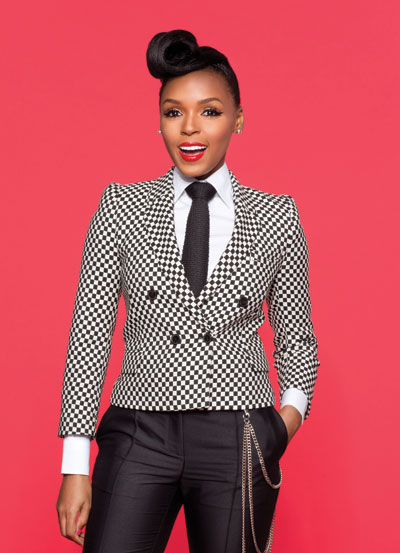 Winning song of the year. Earning a Video Music Award for best art direction. Collaborating with Prince. It has been quite a year for Janelle Monáe, the twenty-seven-year-old who got her musical start at the Atlanta University Center, where she met Nate Wonder and Chuck Lightning, her partners in Wondaland Arts Society. She has redefined what it means to be a female R&B artist ever since.

Q.U.E.E.N., the album’s first single, is a duet with former Atlantan Erykah Badu. The title is an acronym for “queer, untouchables, emigrants, excommunicated, and Negroids.” Monáe describes the song as a tribute to the marginalized, but she herself is far from the music industry’s margins now.