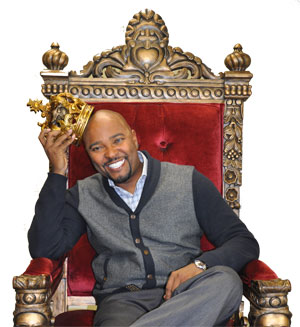 Ryan Cameron returned to the early shift in January, taking the V-103 morning show reins from Frank Ski and Wanda Smith without a dip in ratings and bringing the mix of humor, community service, and music fanaticism that made him a favorite when he competed against Ski and Smith in the early 2000s.

Cameron earned a 2013 Marconi Award nomination as major market personality of the year. He brought back old sidekick Crash Clark on traffic and added Kendra G and Mo Ivory to the team, creating a morning show that stands out even more as the dial is dominated by sports talk, Top 40, and prerecorded patter.