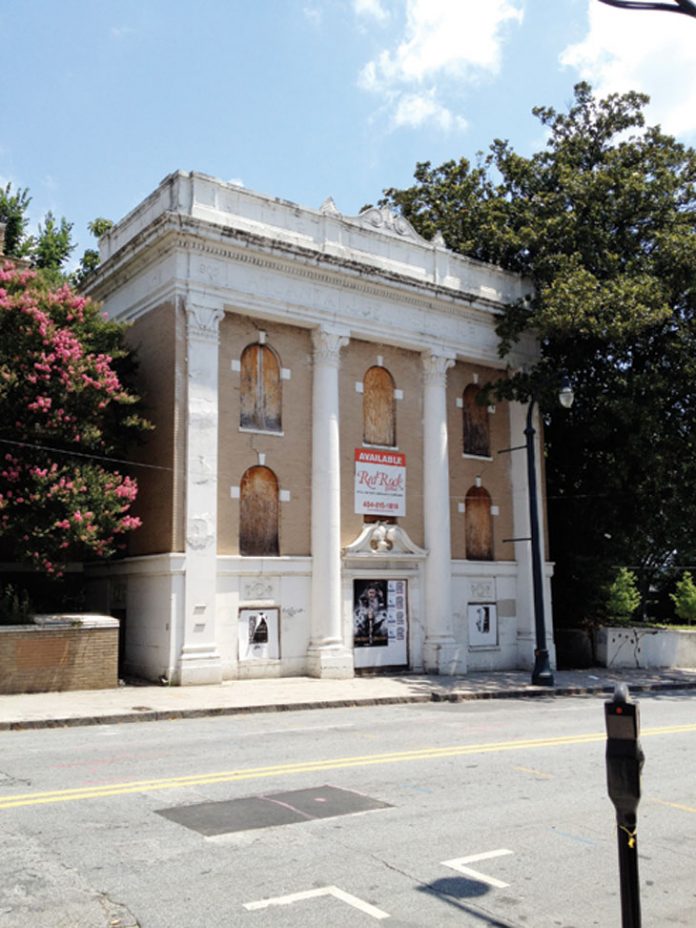 For the second time in twenty years, the National Trust for Historic Preservation has put the Sweet Auburn district—once Atlanta’s center of African American business and culture—on its “endangered” list, joining ten other locations nationwide. In making the announcement about Sweet Auburn’s dubious designation, the Trust commended efforts to preserve the corridor’s residential area but noted the commercial blocks closer to Downtown need a comprehensive plan to “avert deterioration and inappropriate development.”

The ongoing decline of the area can be attributed to a combination of racial history, inertia, and an act of God. White Atlantans with deep pockets don’t have the same affinity for this slice of town as they do for, say, north on Peachtree. And many African Americans view the area with mixed feelings: Yes, it represents impressive triumph, but it’s a reminder of the Jim Crow laws that built it in the first place. “We do want some members of Atlanta’s wealthy African American community to help us; there’s no reason why this couldn’t have been done earlier,” says city councilmember Kwanza Hall, whose district includes Sweet Auburn.

Atlanta’s general slackness about preservation hasn’t helped. And the 2008 tornado damaged sections of the street right at the peak of the recession.

Advocates for Sweet Auburn hope the National Trust statement will bring needed attention to the area—and that the streetcar scheduled to roll down the road once dubbed “the richest Negro street in America” will remind Atlanta of its rich legacy. “There are people in Atlanta capable of making it happen. They just need to find the will to execute it,” says Boyd Coons, executive director of the Atlanta Preservation Center.

This article originally appeared in the September 2012 issue.