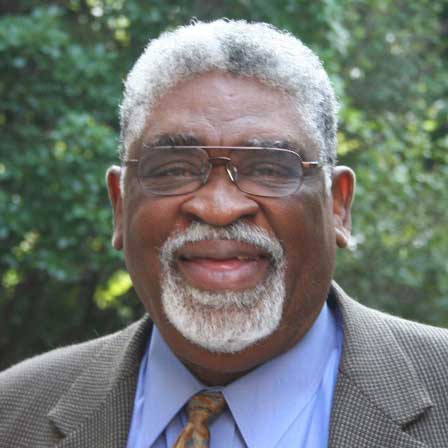 Civil rights organizations in Georgia are scrambling to come up with a strategy to respond to yesterday’s U.S. Supreme Court ruling on the 1965 Voting Rights Act, specifically its Section 4, which requires states and counties with histories of past electoral discrimination—Georgia is one—to pre-clear changes to voting with the U.S. Department of Justice.

The groups’ overriding concern: Georgia will no longer have to prove it’s not discriminating against minorities when there are changes that affect elections, such as redistricting.

But here’s a side note that demonstrates the Voting Rights Act’s ripple effect: Eugene Walker, former chairman of the DeKalb County Board of Education, has one less tool in his fight for reinstatement.

The American Civil Liberties Union (ACLU) had asserted that, due to provisions under Sections 4 and 5, governor Nathan Deal should have gotten pre-clearance before he removed six school board members in February.

The pre-clearance argument has now evaporated. The ACLU (and Walker) could still sue under other parts of the Voting Rights Act, such as Section 2, which prohibits voting discrimination based on ethnic, language, or other minority status. But those suits are often expensive and lengthy, says Laughlin McDonald, director of the ACLU’s Voting Rights Project. “Section 2 lawsuits are much more complicated and the plaintiffs have the burden of proof,” he says. “There’s a lot of work you have to do even before you file a suit.”

Civil rights and voting rights organizations hope to convince Congress to draft a new formula for defining who needs pre-clearance for changes affecting voting rights. “People haven’t decided exactly what the coverage formula would look like, but presumably it would cover the bad-acting jurisdictions, and Georgia would certainly fall into that,” McDonald says.

For example, McDonald cites a recent Georgia redistricting law that eliminates a countywide post on the Fulton County Commission and replaces it with a new, majority-white North Fulton district, altering the racial makeup of the commission. Pre-clearance of that redistricting was pending at the Justice Department when the Supreme Court ruled.

Yet some Georgia officials lauded the Supreme Court for removing what they call an extra burden based on past discrimination, one they say the state no longer deserves. A table in the majority opinion showed black and white voter turnout is roughly equal in Georgia—a huge change from 1965, when the Voting Rights Act became law.

“The Voting Rights Act will continue to protect the rights of all voters in all states, but will no longer treat some states differently based on outdated formulas that thankfully no longer reflect current practices,” Georgia Attorney General Sam Olens said in a statement.

Meanwhile, the DeKalb County conflict continues to play out in other legal arenas. Eugene Walker awaits a ruling from the Georgia Supreme Court. Five of the six removed board members also have petitioned the governor to be reinstated and are presenting their case at hearings before an administrative law judge.