Home Uncategorized Get away to Santa Rosa 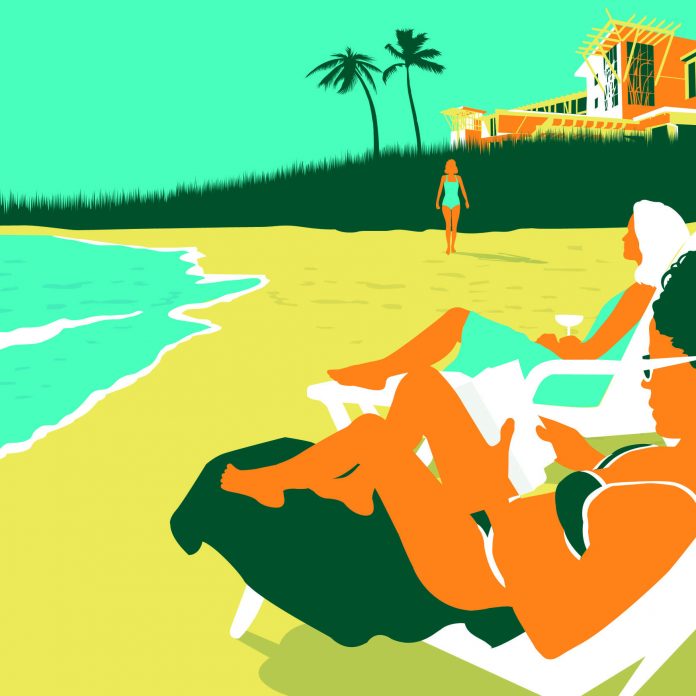 We arrived at WaterColor Inn in late afternoon, racing to drop off our bags before night overtook adjoining Santa Rosa Beach. We ambled by the ebbing saltwater, watching the sunset dance on the peacock-green Gulf. It was November, and the pink-tinged beach was practically deserted. A lone sandpiper ran back and forth over the sand, as mesmerizing as a hypnotist’s watch. The traffic, the jobs, the schedules left behind, all grew hazy, like the condo towers we spied shimmering some twenty miles east along the shore, in Destin.

There was nothing so tall here. The WaterColor Inn, rising just four stories, is the only resort-style hotel along 30A, a ribbon of highway stringing together more than a dozen picturesque vacation communities. In fact, neighboring Seaside is so perfect that its picket fence–lined streets famously served as the set for utopian movie The Truman Show in 1998. WaterColor Resort, with its metal-roofed clapboard cottages, is a more contemporary take on Southern vernacular architecture. Built a decade ago, it spreads over nearly 500 acres between the Gulf and a coastal lake.

In spring and summer, teens on school break and families on vacation swarm the resort’s six pools and winding boardwalks. If that’s the case when you arrive, sink into the quiet arms of the Inn’s “adults-only” pool. There you’ll find no crying babies or cannonballs to distract from tanning or heart-to-hearts in the hot tub. We settled onto its patio our first night there, as waiters from the Gathering Spot sushi bar fetched us the requisite rum drinks and tiger rolls made with fresh-caught Florida hopper shrimp. Strains of guitar from an acoustic set inside floated up to the balconies. Despite its four diamonds, this place feels more like a gracious mansion on Martha’s Vineyard than the tony Cloister at Sea Island, I thought—and thank goodness. Formality has no place at the fire pits that warmed our feet.

In the morning, we devoured toothsome bourbon-vanilla French toast at the resort’s Fish Out of Water restaurant next door. Our deckside perch only furthered my hunch that the Inn’s designers, including famed architect David Rockwell, had conspired to draw attention as often as possible to the pristine oceanside view—a theory confirmed again as the BeachClub Grille’s cabana boy set up our lounge chairs and fetched margaritas so we didn’t have to lift one submerged toe from the sugary depths of Santa Rosa Beach. And you’re a more mature woman than I if you don’t giggle at the peekaboo shower in your guest room, its eye level tiled with clear glass for ogling the waves while shampooing.

The spacious rooms also come with a plush queen bed and queen sleeper sofa, fitting four comfortably. But if your crew is bigger or prefers more privacy, sorbet-colored vacation cottages wind out from the Inn and can be had for about $100 more. Banish the thought of kitschy, paint-peeled hovels: These are the 1 percent’s House Beautiful–worthy vacation homes, some decked out with private pools and two- story porches.

You might be farther from the beach in a cottage, but most come with bikes, as does the Inn. Nearby, the Boathouse lends kayaks and canoes for exploring the reedy shores of the sprawling coastal dune lake, a geographic anomaly only seen in the U.S. here in Walton County and in Oregon. Cyclists swished past us down 30A, but we stayed close to home, venturing westward only to the mountainous dunes of neighboring Grayton Beach State Park, and eastward to Seaside, where food trucks line the perfectly manicured town square and Sundog Books stocks shelves of beach reads.

Duly tempted at breakfast, we headed back to Fish Out of Water for dinner. Our server, a knowledgeable Luke Wilson doppelganger, steered us to a silky tuna tartare, playfully punched up with soy vinaigrette, and a locally caught grouper, tender and paired well with a creamy corn pudding.

Throughout our stay, there was not much temptation to venture from the resort. We were so relaxed, a set at the Tennis Center seemed too much work. But before we left town, we drove toward Destin to reach the Silver Sands Factory Stores. I had so far resisted adorable sundresses and sandals at the boutiques within the resort, choosing instead to splurge on a tension-relieving Balinese massage at the small but attentive InnSpa. At Silver Sands, I didn’t blink at the likes of Coach Factory and Saks Fifth Avenue’s Off Fifth, but Le Creuset was my waterloo. Who returns from a blissed-out beach trip with an insanely discounted French oven? I do.

We set off on the six-hour road trip home, and as we passed the Dothan, Alabama, National Peanut Festival and the antebellum mansions of Eufaula, the tether to home tightened once more. Chili cooked in my new pot would soon replace dinners at four-diamond Fish Out of Water. If I wanted a drink while on my front-porch swing, I would have to get up and get it myself. 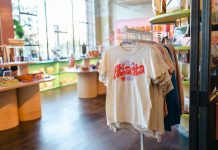 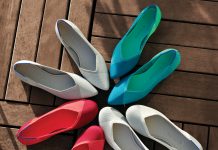