Home News & Opinion From the Magazine Q&A with Natasha Trethewey 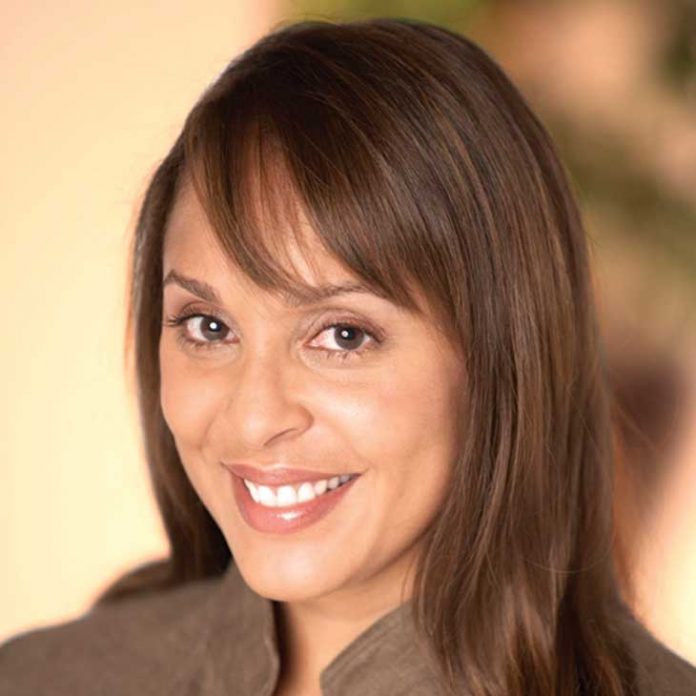 With Emory professor Natasha Trethewey named poet laureate of the United States, discussions of Southern identity get a higher profile. Trethewey, who won the Pulitzer Prize in 2007 for her collection Native Guard, was born in Mississippi and grew up in Atlanta. She explores history from a singular perspective: Her birth certificate designates her mother as “colored.”

What are your plans? My mission will be to bring poetry to as many people as possible and show them how it can matter in their lives. I’ll be developing a national project that I hope will reach even the people who don’t think of themselves as poetry lovers.

Do you think of Atlanta as a Southern city? Yes, it’s the seat of the always changing, ever-improving New South, which fascinates me.

How has your upbringing informed your work? I’m always interested in how the public and the personal connect. As an intersection of the Civil War and the civil rights movement, Atlanta offers so many historical moments in which to consider that basic obsession. It’s funny to me that the first word most people associate with my work is memory. There’s this thinking that women write about memory while men write about history, which is a bigger term. I prefer to say I write about history, the public and personal, and the South offers so many wonderful contradictions in both.

If you had to select one poem that sums up the region, what would it be? Walt Whitman’s “O Magnet-South.” It captures the beauty and the ugliness.

Photograph by Joel Benjamin. This article originally appeared in the November 2012 issue.