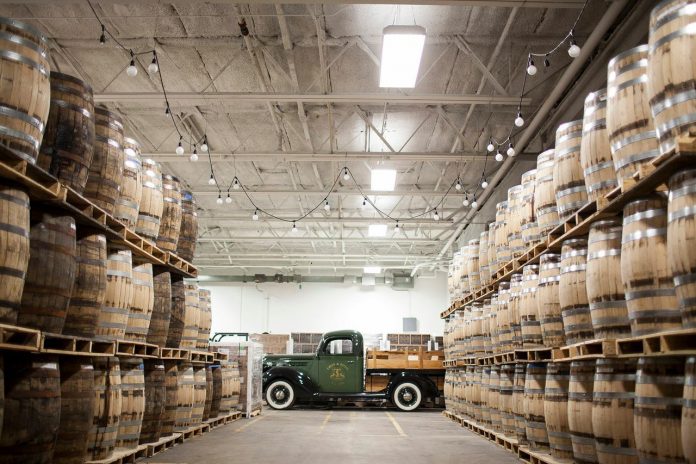 There are food festivals, beer festivals, and wine festivals, so why not a moonshine festival? That was the thinking behind the first Andrews Moonshine Festival, set for October 18 in the Andrews Entertainment District in Buckhead. The event will feature more than sixty varieties of moonshine, ranging in flavor from apple pie to sweet tea. Expect South House, Moonshine Bandits, Junior Johnson’s Midnight, American Born, and more. There will be tastings and live music, as well as seminars.

“It really goes back to when we decided to open Stillhouse Craft Burgers & Moonshine,” says Steve de Haan, festival founder and president of Andrews Entertainment District. “Moonshine is this really cool, interesting product that you can do so much with. We wanted to take it and showcase it on a grander scale.”

Four seminars will be held throughout the day, each led by different distillers. Mark Allen from Lazy Guy Distillery, Randall Roberts from Midnight Moon Distillery, and Ricky Estes and Billy Kaufman from Short Mountain Distillery are among those featured. Topics include the moonshine history and folklore, tasting tips, and distillery startup insights. Of course, tastings will be included in each seminar.

In addition to the tastings and seminars, NASCAR’s Bill Elliott will bring a new release from his Dawsonville Moonshine Distillery called White Lightening, and Wayne “Hill Billy” Nix from Moonshiners on the Discovery Channel will be available for photos. Musician Gary Ray will perform live.

Doors open at 2 p.m. (or 1 p.m. for VIP guests). Tickets cost $30 for general admission and $60 for VIP. A portion of the proceeds will benefit the Shepherd Center, a non-for-profit hospital dedicated to the care of those with spinal cord injuries.