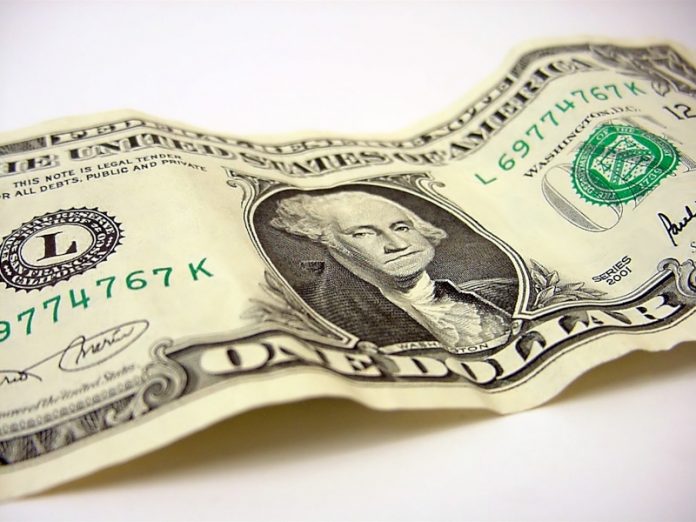 You know the feeling. You decided to valet at a restaurant because parking can be a Herculean feat in this city, but just as a serviceman swings your car around the corner you realize something: You don’t have any cash for a tip.

An estimated 181 million people use credit cards across the United States, not including those who also own debit cards. Experts believe that by 2020, we’ll be down to just using our phones to make payments. What does this mean for valet services who rely on those tips for wages?

For Andrew Pringle of Georgia Valet Services, there was a time when his business was all cash and his employees relied upon tips for wages. When wages started dropping in 2008, Pringle chose to redefine and restructure his business; he moved away from country clubs and night clubs and focused more on the private sector with weddings, fundraisers, and corporate events. The benefit, he says, is that his work is now “preordained, contracted, and booked” and all costs and wages are paid upfront by the event’s host.

“Gratuities are not expected, but they are graciously accepted,” he said.

It’s a different story for other valet companies.

Eric Garrison, director of marketing and public relations at AAA Parking, says that he’s heard little about a decrease in tips. AAA Parking works mostly with hotels around Atlanta such as Marriott, Hyatt, Intercontinental, and Starwood. To cover employee wages, Garrison says that guests are typically charged a parking fee through their hotel account.

Robert Lansdowne of human resources at AmeriPark says that he hasn’t heard of a decrease in gratuity either. AmeriPark, which serves practically every major mall in Atlanta and around the Perimeter, has also been accepting credit cards at valet stations for the last year. Oddly enough, employees feared that the company’s move towards credit card machines would hurt, not benefit, their wages. Lansdowne says he hasn’t seen a decrease either way.

AmeriPark’s situation is different since valet parking is not complimentary, and customers have to pay a set fee anyway. In the case of many restaurants around town where valet parking is free, the companies I spoke to said that that having a credit card machine solely for gratuity was not cost-effective since gratuity would not outweigh the expenses of running and providing machines.

In any case, valet servicemen are guaranteed minimum wage. If their tips do not exceed $7.25/hour, they are compensated by the company. Some companies require employees to pool all tips.

What’s your experience with valet? Do you often find yourself in the same cashless situation? Should the industry be working towards a solution? Or am I the only person who doesn’t carry cash in this city?