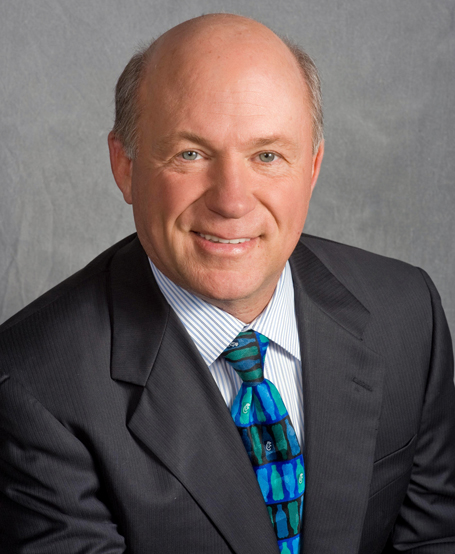 The president of Chick-fil-A, the College Park, Ga based fast food chain, has been on something of a public relations tour lately. Has Dan Cathy been talking about how delicious their fried chicken sandwiches are? Has he been arguing for the virtues of waffle fries over standard fries? No, he’s just been talking about same-sex marriage and how much he doesn’t like it.

Specifically, he has been saying, “I think we are inviting God’s judgment on our nation when we shake our fist at Him and say ‘we know better than you as to what constitutes a marriage’ and I pray God’s mercy on our generation that has such a prideful, arrogant attitude to think that we have the audacity to define what marriage is about.” While the company has been quietly funding anti-gay organizations for awhile now, Cathy seems to have chosen this moment to come out against it like that crazy uncle who won’t shut up at family reunions and makes it impossible for anyone to enjoy their fried chicken.

Of course, Atlanta has a long history of fried chicken and bigots. Lester Maddox opened The Pickrick cafeteria near Georgia Tech in 1947, a fried chicken joint that eventually became known for the owner’s vocal opposition to racial integration. “His fame spread in 1964, when he and his followers brandished red pick handles—known as “Pickrick Drumsticks”—at black people who approached his business,” noted our 50th anniversary issue. Later, shamefully, he became the governor of Georgia, and Randy Newman wrote a great, complicated song that was sort of about him. (That song is, more accurately, about the way that the South so often becomes a scapegoat for discussions about nationwide bigotry in the United States, but that’s for an entirely different discussion.)

I never had the fried chicken at The Pickrick, nor have I met anyone who did. If I had to take a guess, though, I bet it was pretty good, just like those Chick-fil-A sandwiches are today. As far as I’m concerned, though, eating at Chick-fil-A today isn’t different than eating at Pickrick’s back in the sixties. In both cases, the company has chosen to equate it’s brand with a political postion. That choice is an explicit invitation for customers vote on that position with their pocketbooks.

At least one chef has offered an alternative. Watch below for Hilah Johnson’s recipe for making Chick-fil-A fried chicken sandwiches at home. She calls it the “Chick-fil-Gay.” 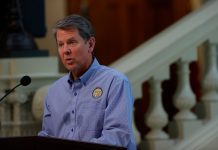