Home Restaurants Eli Kirshtein’s the Luminary will be the first to open in Krog... 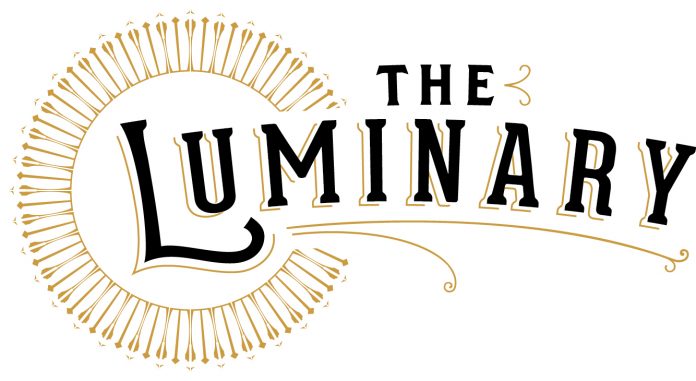 The Luminary, an updated and regionalized American brasserie by former Top Chef contestant Eli Kirshtein, will be the first restaurant to open in Krog Street Market this year. Though Kirshtein is hesitant to name an opening date, sources say May is likely.

The menu remains “top secret,” but Kirshtein says he’s focusing on a return to the traditional style of dining (appetizer, entrée, and dessert). “We’ll have some things for the table to share—like raw bar items—but the small plate focus is not something we’re geared toward.”

The menu will feature about thirty items, plus raw bar offerings such as oysters, clams, crudo, shrimp cocktail, and seafood towers. “There will be mussels; there will be steak frites; but there will also be some more fun things,” he says. “People will be able to build a meal the way they want to.”

Although “a good portion” of the food will be sourced locally, Kirshtein and his team are focusing more on the sustainability aspect of food procurement, particularly the impact on the environment. Since the menu is still in development, suppliers have not yet been named.

The beverage program is a little more fleshed out. There will be both domestic and French wines, as well as some cocktails. “We don’t want to be a cocktail-focused restaurant,” Kirshtein says.

The Luminary will offer twenty-four beers on draft, plus a few dozen varieties served in bottles, cans, and large formats. “We’ll have the usual suspects, plus a decent focus on American craft brew, some French, and some Belgian,” he says, noting that in the past two-and-a-half weeks he has tasted 250 beers. “We’ll focus on diverse styles.”

“We’re planning a mini-list of Trappist beers called ‘It’s A Trap’—after Admiral Ackbar from Star Wars—so you can build your own tasting. There are only eight Trappist breweries in the world. I would like to focus on one beer from each.”

Though construction on the space is just now beginning, it will eventually have a forty-seat covered patio, as well as a bar, oyster bar, and dining room—all designed by ai3.