Home Local Foods Field of Greens: Fancier, but still has a heart of gold 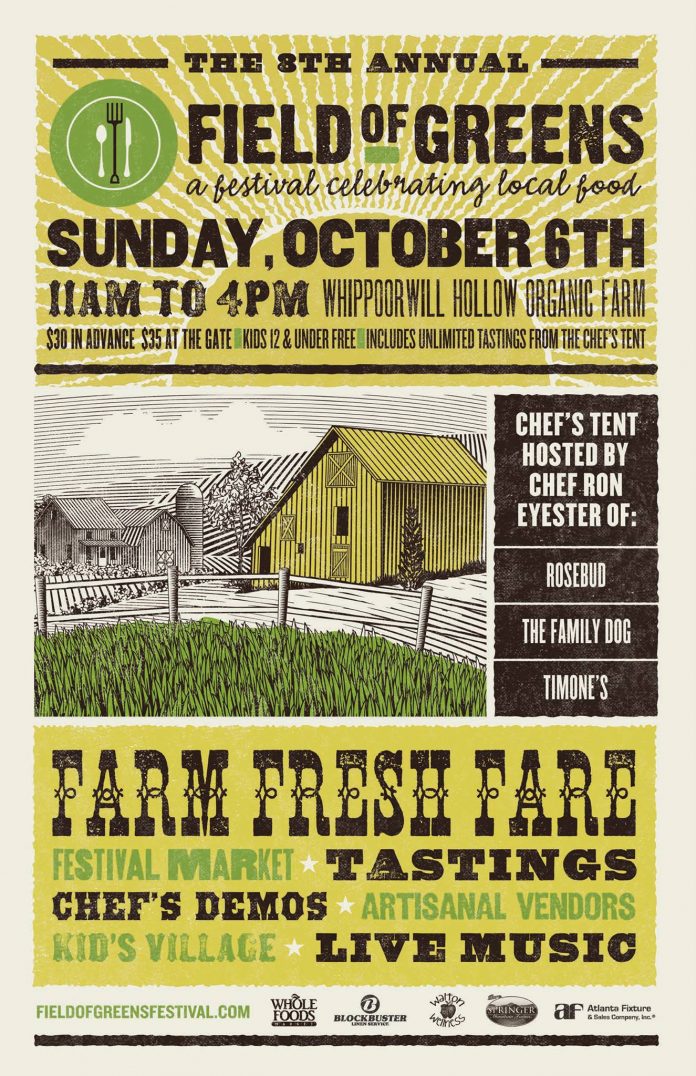 Back in the day, Field of Greens was a simple celebration. A farmers market, a fiddler, some lambs to pet, and a stroll across a pretty farm just a few miles from the big city. Nothing fancy, just a good time in the country.

That was seven years ago. Now, Field of Greens has become much more elaborate. Under a huge tent, chefs hand out samples to throngs of eager tasters. Farmers and culinary students team up to create make-at-home recipes featuring locally grown ingredients. Large crowds gather to watch cooking demonstrations.

The evolution has a lot to do with restaurateur Ron Eyester, who got heavily involved in the event about fours ago. In the festival’s earliest years, his participation was casual, stemming from an invitation from farm owner Andy Byrd to come on out, says Katherine McIntosh, director of marketing and events for Eyester’s Rosebud and the Family Dog. But Eyester saw more potential. “Four or five years ago, he was like, ‘We could make that into such a cooler thing,’” recalls McIntosh, who has helped coordinate the chef’s tent at Field of Greens for the past three years. This time, she is event manager.

The eighth annual Field of Greens, held 11 a.m. to 4 p.m. this Sunday, Oct. 6, will feature tasty bites from 28 farm-friendly chefs, a pig roast hosted by chef Todd Mussman of Muss & Turner’s, and cooking demos from chefs Craig Richards (formerly of Ecco), Christian Rodriguez (Rosebud) and Terry Koval (Wrecking Bar). In response to requests from fans, the chef’s tent and market recipes will include more vegetarian options. Tickets are $30 in advance and $35 at the gate. Children age 12 and under get in free.

Some things, however, remain the same. There are still pet-able critters; now they’re in the Kids Village. There’s still live music. And the whole festival is still held on the pretty fields of Whippoorwill Hollow Organic Farm in Walnut Grove, about 45 minutes east of downtown Atlanta. “I think that’s the coolest feature of the event, that it’s on a working farm,” McIntosh says.

Best of all, through a partnership with the nonprofit Slow Food Atlanta, it still raises money to support farms and farmers.

Field of Greens may have grown up and become more complex since its start in 2006. But at its core, it’s still a good time in the country. 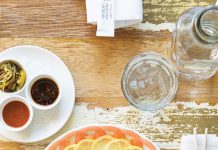 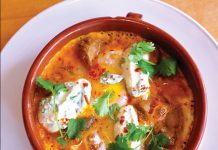 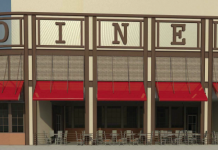