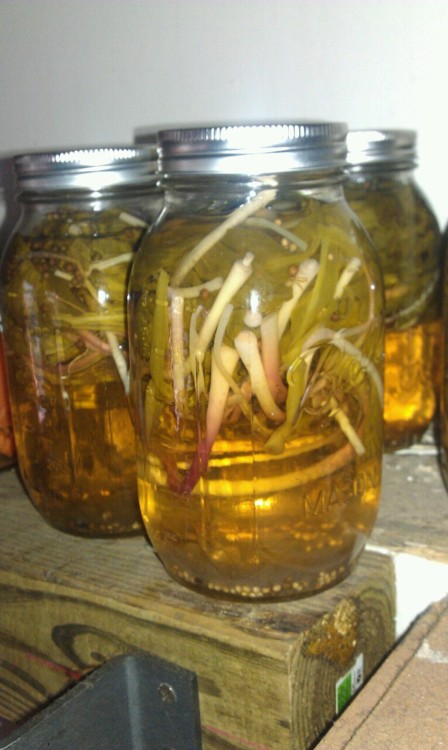 Chef Nick Melvin has launched a blog to chronicle the creation of his new restaurant, Garden District. Melvin’s run in Atlanta thus far has included stints a number of prominent joints. He was still the chef at Serenbe when the New York Times ran a glowing feature about the place in 2009. Just days later, he left to be the executive chef at Parish, making for one of the most inspired periods of that hit-or-miss Concentrics venture. Hugh Acheson managed to steal him away from Parish to run the kitchen at Empire State South when it opened, but that fizzled after just a month. Earlier this year, he left Rosebud, where he had been chef de cuisine, to open his own place.

It is probably safe to assume that the name Garden District is a nod to Melvin’s native New Orleans, where he worked at Susan Spicer’s Bayona. He told Eater that he hasn’t yet settled on a location but that he aims for “a neighborhood gathering place that is distinguished by the local community that surrounds it. The mission is to provide the neighborhood with an open and welcoming gathering place for good food, good drink, and good company that feels like it’s always been there.”

Keep an eye on Melvin’s blog for more developments (and, hopefully, pictures of pickled things) as they come. If you get a hankering for his cooking, you can check out the first of his Smoke-house Pop-up dinners later this week at Slopes BBQ in Sandy Springs.