Home Local Foods Got Your Goat? 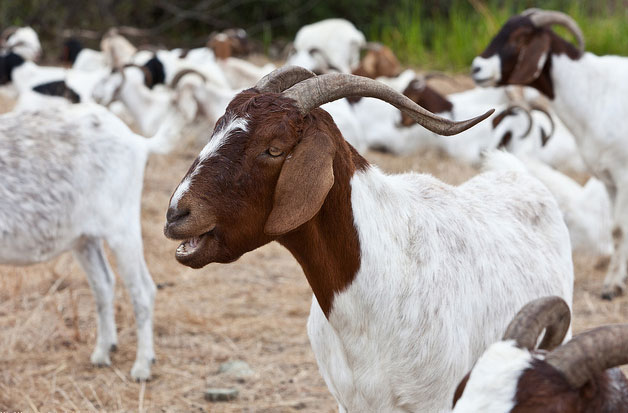 Goat meat, though not exactly beloved by mainstream America, is the most widely consumed red meat in the world. It enlivens the stews, curries, and roasts of many cuisines, including Chinese, Indian, Mexican, Jamaican, and Persian. Ounce for ounce, goat has about a third fewer calories than beef, about the same amount of protein, and roughly one-quarter of the fat.

But most of the goat sold in the U.S. is imported frozen from Australia and New Zealand. David Martin, president of Stockbridge-based Home Style Foods (which makes sausage products), noticed the void. He saw a demand for fresh goat meat among the metro area’s diverse immigrant populations. So he and his wife, Frances, and business partner Bruce Dobbs founded Gotcha Goat. The company sources goats raised in Georgia and South Carolina and transports the animals to an on-campus processing facility at Fort Valley State University. The goats are slaughtered—some halal-style—and the meat is cut into pieces for easy stewing and braising, then packaged. David Martin previously established a relationship with Kroger to distribute his sausage products, and now nearly fifty stores in metro Atlanta carry the meat.

Martin hopes to persuade more farmers to raise goats so the company can distribute its products nationally and beyond. “We want to introduce the American public to a good, healthy meat,” he says. “And we want to make Georgia the goat capital of the world.” gotchagoat.us

Photograph by Mike Baird/Flickr. This article originally appeared in our Decemeber 2012 issue. 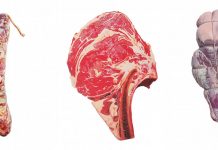 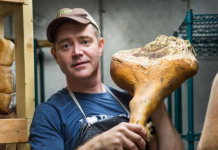 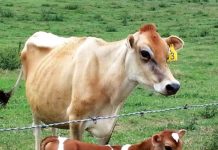