Home Drinks High on the Vine: Falling for Spain at Barcelona Wine Bar 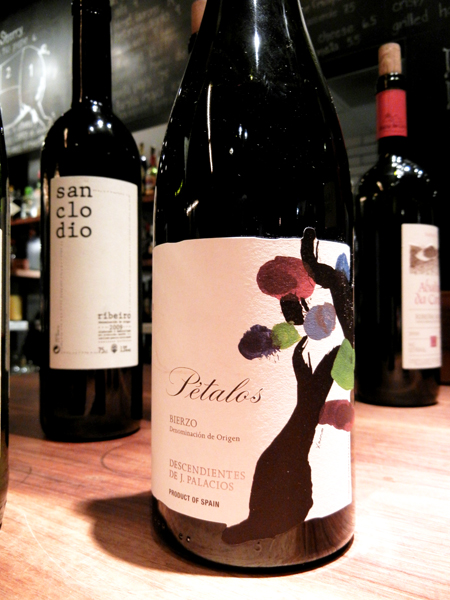 When Katie Rice, now the beverage director at Barcelona Wine Bar, moved from Ohio to Atlanta back in 2001, she barely landed her first job at Roswell’s Van Gogh, now VG Bistro.

“One of the interview questions was to name four grape varietals,” she recounts. “Merlot? White Zinfindel? Literally, I knew nothing.”

She worked there as a server for two years but along the way acquired an extensive knowledge of VG’s wine list. She later moved inside the perimeter to be the general manager at North Highland’s Wisteria for eight years. Then, in February 2012, she arrived at Barcelona.

My first encounter with Rice was on a Sunday, when every bottle on the list is half off. There on the patio under Rice’s guidance, my group dug deep into the mostly-Spanish list, which is just shy of two-hundred bottles. From the crevices of Rias Baixas to the capital of sherry (Jerez), there’s hardly a region Barcelona doesn’t explore.

I recently sat down with Rice, who wanted to home in on the wines of Galicia. Situated in northwestern Spain on top of Portugal, Galicia takes it name after Gallic settlers. Rolling hills, a strong agricultural industry, rocky coasts, and lots of lushness—the region is as similar to Ireland as it is different from the temperate, arid climate of Spain.

What unfolded during our conversation and tasting was the clear point that a single region in Spain can produce a wide spectrum of styles— red and white, juicy and dry—that are immensely satisfying, wines that could proudly stand next to the blancs and rouges of France. Below, Katie’s thoughts and suggestions.

What do you think is the biggest misconception about Spanish wine?

That it’s all Tempranillo and that all Spanish wine tastes the same. People assume it has heavy tannins, a lot of acidity, and that everything is from Rioja. A lot of people think it’s just cheap wine.

Do you feel like Spanish wine is underappreciated compared to French or Italian?

I think it used to be, but I don’t think it’s so much anymore. Maybe that’s because I’m in a world of Spanish wine. I don’t ask people on the street, but I do know that on Sundays, I do a lot of guidance because people are less familiar. But I think the average person is also not so familiar with Italian and French. We like to think of France as the homeland, where you need to base your education in the beginning. But as typical Americans, we tend to know a lot more about American wines.

That’s hard to pinpoint because there are so many regions that are very vastly different. In Spain you have these areas—Catalonia, Castellon, Galicia, Valencia—and they have smaller sub-regions within them. Galicia, for example, has five regions within that area.

This is a coastal Albarino from a winery that’s been around since 1904. Our wine director goes to Spain and finds wines that aren’t imported. This particular winery wasn’t doing well before Gretchen brought them in. I get crisp acidity, minerality, citrus notes, honeysuckle, fleshy fruit (peach), and white flowers. You could put this next to a Pinot Blanc from Alsace and still be proud of it. Available at Perrine’s Wine Shop for $24.99

This vineyard has only been around for twenty-five years and is an inland Albarino. Its parent winery started in the 1870s. Compared to the Fefinanes, it’s a different mouth-feel. You get more texture. Similar flavors as well like fleshy fruit and a little more cloying. It’s a richer wine with some mango. Available at Bullocks Wine & Spirits Warehouse for $12.99

I have a tiny space in my heart for this one. I like to sell this wine to red-wine drinkers. In warm weather, if you’re a red wine drinker but you wanting something cold, this is a good substitute. It has a strong minerality. You get the limestone. It has a richness to it and some brightness. This with a buttery chicken dish would be the bomb.

Mencia is a grape that most people don’t know about. It’s like Pinot Noir—where it grows dictates what’s the wine like. Monterrei is right on the border of Portugal and Spain, and it’s a very warm region. They only make Mencia. I get a lot of Ferris and tart cherry, like cherry pie. It has a floral quality, maybe dried flowers, almost a sandalwood, masculinity to it, and some violet. Available at Green’s for $14.99

There are some similarities with the Sila, but it’s way drier. The wood treatment is a bit more pronounced with some plum notes as well. If you think about what a slate or graphite board would taste like, that’s here as well. Mulberries and wild raspberries. Available at Green’s for $19.99 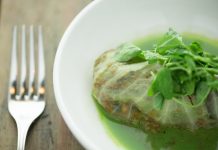 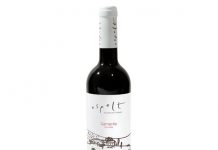 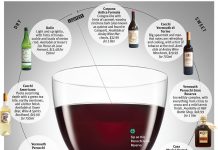