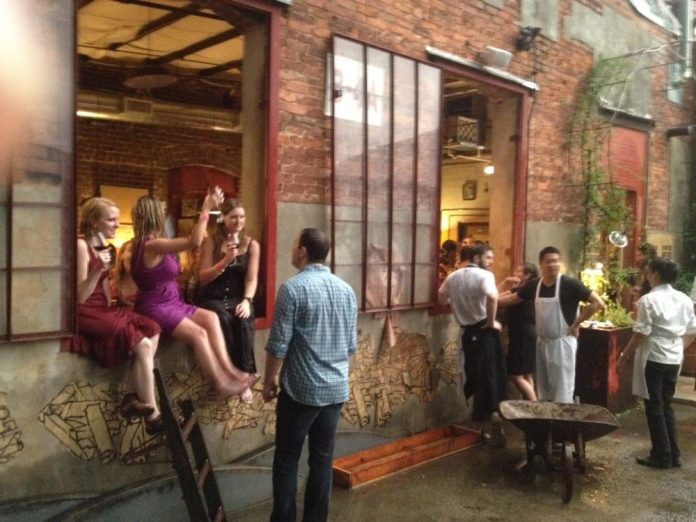 Last night, Starchefs.com honored some of Atlanta’s best up and coming culinary talent with a gala event at the Goat Farm. Awards were given to chefs of all stripes, a restaurateur, a sommelier, a mixologist, and so on. A VIP reception with champagne and caviar was held. Speeches were made. Polite applause filled the Goat Farm’s Rodriguez Room. At least, that’s what I heard. I didn’t see any of that.

I got held up at the office and didn’t make it to the event until about 7:30 pm, when the gala had already moved into the dining phase. And what a phase it was: bites of juniper-brined venison from Star Provision’s Todd Immel, of shaved radish, lardo, and gremolata from One Eared Stag’s Robert Phalen, of crispy garlic shrimp with congee from Miso’s Guy Wong. Beautiful people in their seersucker suits and cocktail dresses floated from table to table, sipping wine and tasting each of the creations.

Just as I had begun making the rounds with them, a drop of rain came down. And then another drop and another drop until suddenly a torrential downpour erupted on the whole scene. All that beautiful food? Soaked. Those seersucker suits and cocktail dresses? Soaked, too.

The crowd rushed to any sort of cover they could find. Most ended up in the Warhorse, the Goat Farm’s coffee bar, and continued the party there. Daring guests dashed out into the rain to retrieve bottles of wine and passed them around the crowd to share. A string band played some tunes. Eventually the rain eased up and the party moved onto the Optimist, where oysters were shucked by the dozen and beer flowed free into the night. By then, most everyone had dried off.

Blurry photo of the Goat Farm’s Warhorse, soaked cocktail dresses, and a damp Guy Wong courtesy of the author. 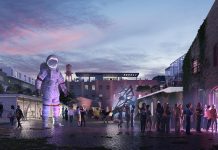 The Goat Farm Arts Center will soon be five times bigger. Can it hold on to its magic? 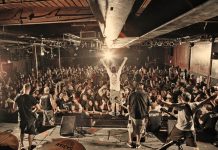 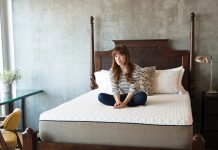