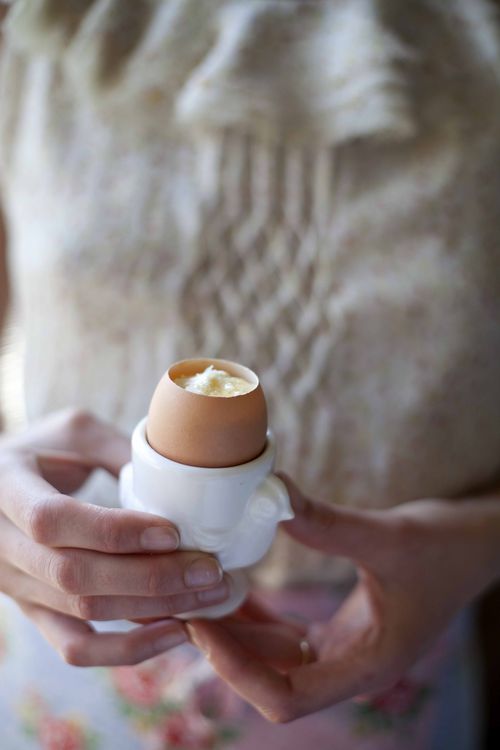 Back in March, veteran pastry chef Michael Laiskonis (formerly of Le Bernadin) took a trip down here to Atlanta to participate in the BATON supper series. The ongoing series, which brings in a chef for a two-night stint at Gato Bizco in Candler Park every month, has earned a rabid following for bringing in talents like Laiskonis, Hugh Dufour, Danny Bowein, and others. (In fact, if you want a reservation for the upcoming dinner with Christina Tosi of Momofuku’s Milk Bar, you better act soon.)

Typically with events like this, we only hear recaps from critics and reporters and diners who, of course, can only speak to the customer side of the experience. For that reason, this blog post from Laiskonis reflecting on the challenges and charms of his BATON supper is a pleasant glimpse into the other side. Laiskonis writes:

For years, I’d only known a high level of organization in all the kitchens I’ve worked. I first started to get nervous about my ‘pop-up’ as the logistics started to take shape. Though I’d been given the option of pairing up with another chef, I knew from the outset that I wanted to organize the entire meal from start to finish, sweet and savory. My former life as a line cook was a faint memory, but as rusty as those skills were, I felt confident I could pull it off. The overall menu would play off my primary role as a pastry chef; I also wanted to channel the South to some degree. We were scheduled for late March, so I was excited to see what kind of early spring ingredients I could incorporate.

H/T to the Braiser.