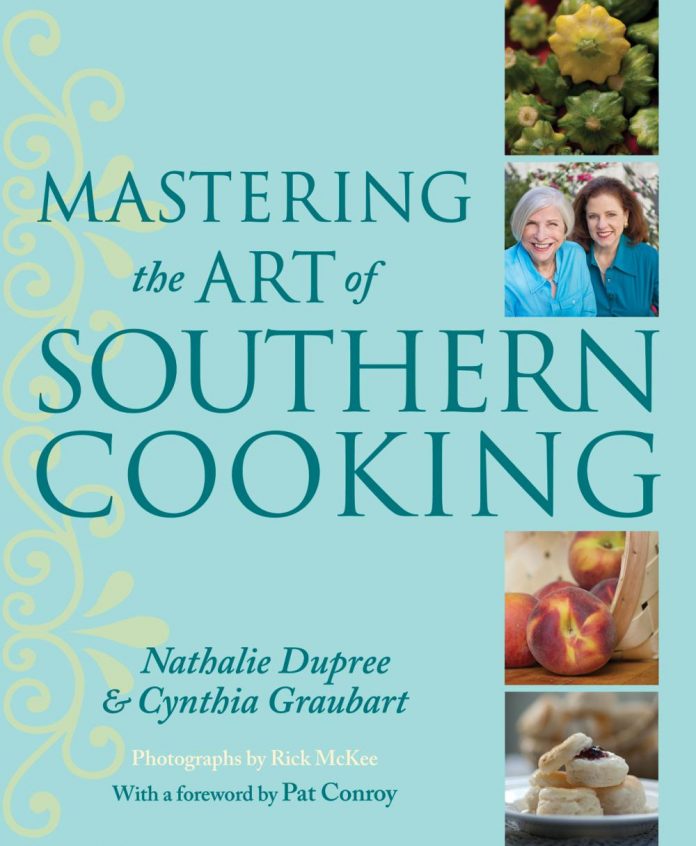 Southern food legend and former Atlantan Natalie Dupree returns to Atlanta tonight at the Cook’s Warehouse in Ansley Mall for the release of Mastering the Art of the Southern Cooking. The cookbook, which Dupree wrote with Cynthia Graubart, is a massive, encyclopedic volume with more than 750 recipes. The book is being touted as the “first comprehensive book on the beloved foods of the South since the groundbreaking Southern Cooking, by Mrs. H.R. Dull in 1928.”

As a side note, food editor and restaurant critic Bill Addison spoke with Dupree while working on his essay, “Look Homeward, Atlanta,” for this month’s Southern issue. Take a look, it’s worth your time.

The release party and cooking demo runs from 6 to 8 pm. Perhaps it’s the perfect thing to do before dropping in at the new Bantam & Biddy, which opened this week right next door. 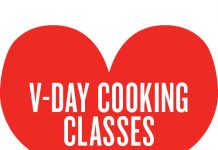 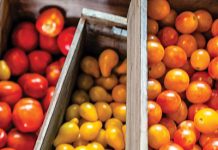