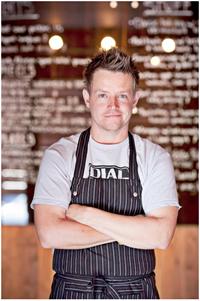 FLIP Burger Boutique will soft-launch its fourth location this Sunday in Atlanta’s Poncey-Highlands. The spot originally housed HD1, an upscale, hot dog (haute dog?) joint that never quite took off. Diners can expect the same menu and red-and-white spaceship interior found in other FLIP Burger locations (two in Atlanta, one in Birmingham).

Not all of HD1 will be entirely lost: the menu will include signature HD1 dogs such as Red Haute, Frank, Merguez, Garden Chili Hot Dogs, and Corn Dog Bites. 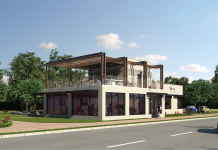 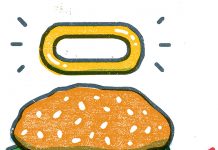 The burger as fetish 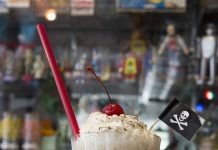