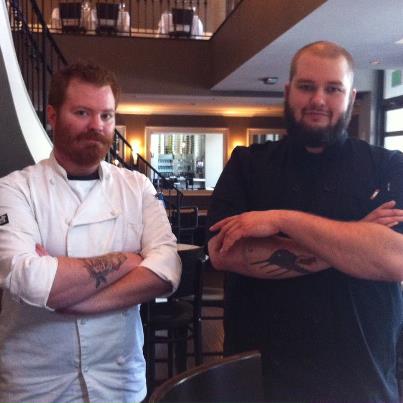 Shane Devereux confirmed today that he’s left his position as executive chef at TOP FLR to join Peasant Bistro as partner and executive chef. Devereux had been a central role of a growing group of restaurants that include TOP FLR, the Sound Table, and, most recently, the Lawrence. Devereux explained that disagreements with TOP FLR and Sound Table co-owner Jeff Myers were part of his decision to leave. He remains a partner of the Lawrence.

Devereux moved from Philadelphia to Atlanta to open Peasant Bistro in 2008. Shortly thereafter, Devereux left Peasant Bistro to join the TOP FLR team, eventually becoming executive chef for the Sound Table and the Lawrence. He said that his new role at Peasant Bistro includes some corporate responsibilities that include Campagnolo, Peasant Group‘s new Italian restaurant in Midtown.

Devereux has an avowed love for French food and says that much of his work at Peasant Bistro will be to refocus the menu on classic French dishes. One of his first orders of business last week was to cut the menu in half. Joining Devereux in the kitchen is Chef de Cuisine E.B. Brown, who was a sous chef at the Lawrence. It should be interesting to see what they do with the Downtown restaurant.

Photo of Devereux and E.B. Brown via Peasant Bistro’s Facebook 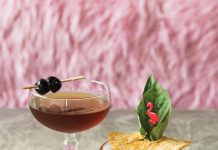 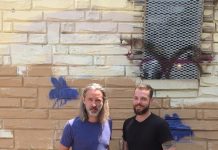 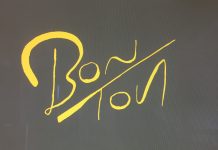