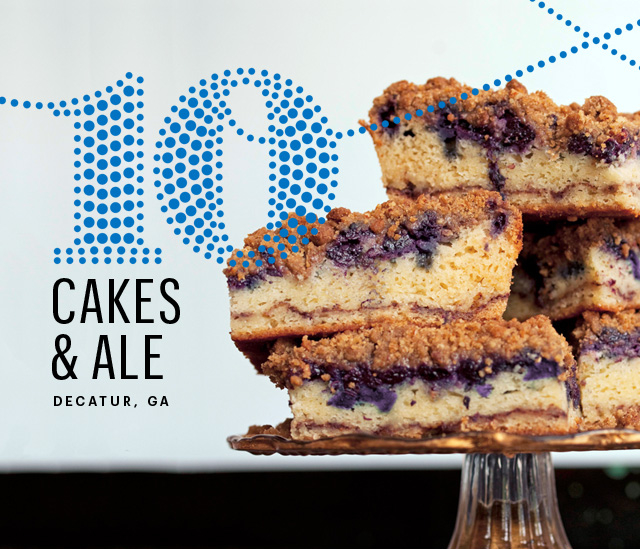 Downtown Downer: A first lunch at White Oak Kitchen & Cocktails
Uh oh. Bill Addison recently had lunch at this new downtown spot located next door to the Atlanta magazine offices. Let’s hope that the restaurant only gets better from here…

Commentary: I ate Cinnabon’s Pizzabon so you won’t have to
God bless his stomach. Wyatt Williams tried Cinnabon’s latest creation and calls it “…the Honey Boo Boo Child of food.”

Getting goat meat to a clamorous public
Goat meat is apparently “in” but the supply can’t keep up with the demand, according to Deborah Geering. Geering talks with one man who hopes to change that and make Georgia the goat capital of the world.

Bar Antico to open this Fall
Grazzi. The man with the pizza is expanding across the street with an outdoor concept featuring, among other things, gelato, alcohol, and Neapolitan street food.

Is chicken now a trend?
Eater Atlanta talks with Shaun Doty about his upcoming restaurant, Bantam & Biddy, which is all about the rotisserie chicken.

Restaurant Closings
What Not Atlanta is reporting that Five Napkin Burger and Market at W have closed, the latter to be replaced with a gastropub.