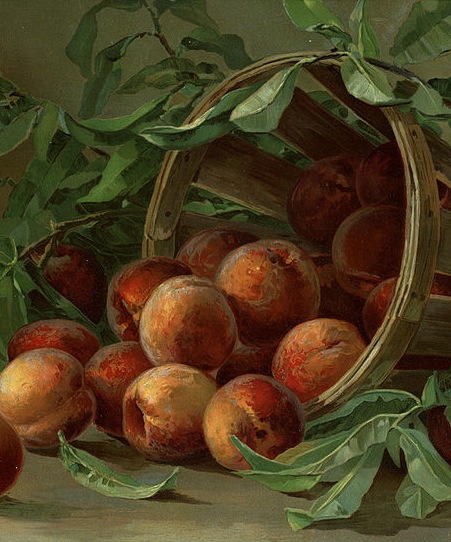 Get Delicious! talks Atlanta’s ‘Barbeque, Bacon, and Other Adventures in Meat’
Bearded renaissance man Jim Stacy of PBA30’s “Get Delicious!” went gallivanting across Atlanta in search of barbecue. Wyatt Williams caught up with the show’s co-producer to talk the latest meat trends in Atlanta and what viewers can expect.

Atlanta Wine School expands in Dunwoody with Vino Venue
We’ll toast to this. A new wine concept featuring a wine bar, a wine store, and a demonstration kitchen offering Mediterranean small plates is coming to Dunwoody.

Peach Jam ’12: Let’s toast, or grill, our fave fruit
Deborah Geering gives a peachy outlook on this weekend with a number of events across Atlanta that celebrate Georgia’s favorite fruit.

President Obama dines at the Varsity
Don’t tell Michelle. President Obama made an executive decision to dine at The Varsity, where he ordered five chili dogs, four naked dogs, and one hamburger.

Don’t get left behind. Stay up to date on the latest dining news, events, and contests around Atlanta and sign up for our weekly dining newsletter.