Parish gets another look
Creative Loafing re-visits Parish, which is under the new culinary guidance of Edward Russell.

Atlanta food truck news
AJC’s Jon Watson is keeping track on all the buzz Atlanta’s food trucks have been getting. 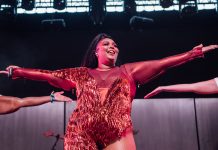