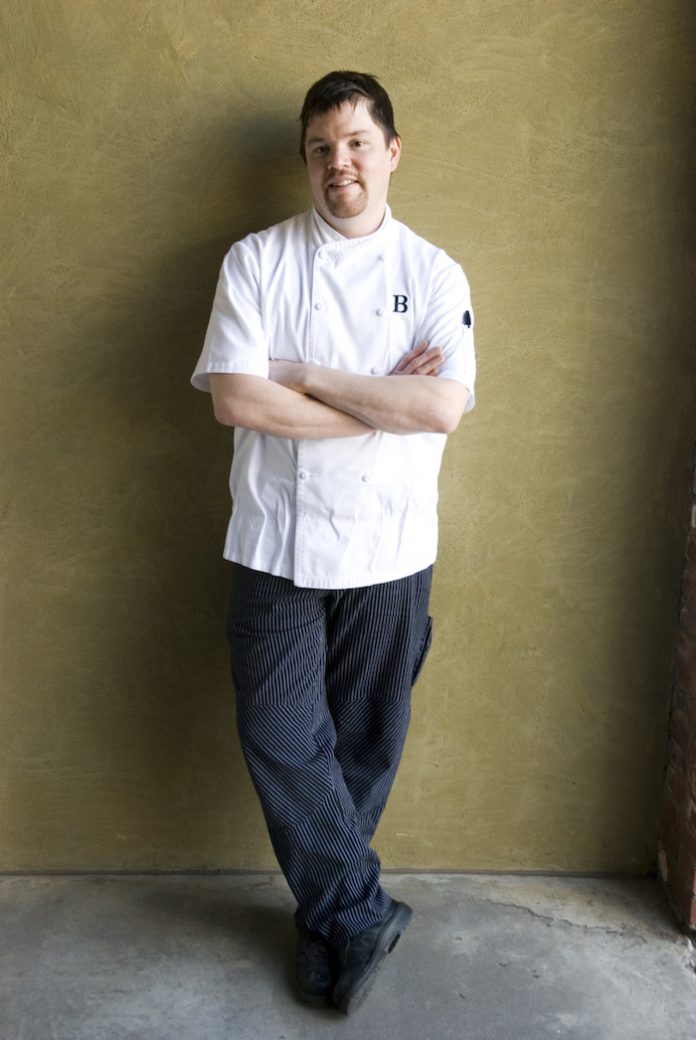 Todd Immel, who has run the meat department at Star Provisions since 2008, has been named executive chef of Floataway Cafe. Under Immel’s control the meat department flourished, putting out fresh sausages, terrines, and cured meats that rival the best in any butcher shop or restaurant in Atlanta. Speaking over the phone, Immel said that helming Floataway Cafe, which is part of the Anne Quattrano owned restaurant group that owns Star Provisions, had been in his sights for some time.

“I spent four years in that room curing meats. It was time to move back in the kitchen,” he said. Immel worked in European influenced kitchens for years, notably under Gunter Seeger at both the Ritz-Carlton Buckhead and later at Seeger’s Mumbo Jumbo. “I miss the feel of cooking Italian food, Spanish, French. I’ve always thought Floatway had that feel. I’m looking forward to getting back to that feeling.”

The transition won’t be immediate. Immel will spend a number of weeks handing over the meat department, which he will still have a role in while at Floataway. As for his changes to the menu, Immel says that he hopes to introduce some of the sausages and in house charcuterie he developed while at Star Provisions into the Floataway offerings.

Photo courtesy of The Reynolds Group 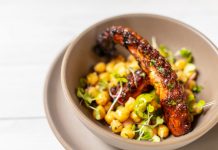