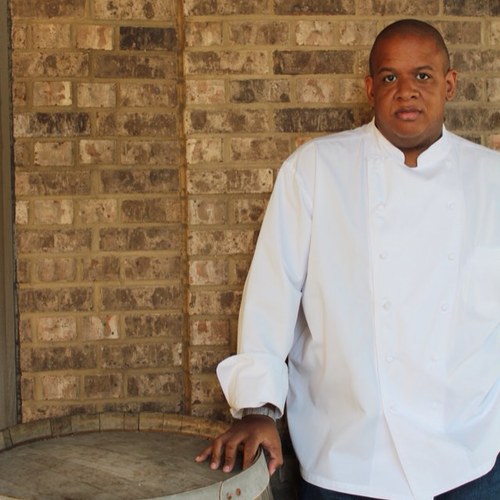 Almost a month ago, chef Todd Richards announced his impending departure from the Ritz-Carlton in Buckhead to take over the kitchen at the Shed at Glenwood. That answer, though, left more than few questions hanging. How would the restaurant change? Would the locally-famous sliders remain? And what to make of the persistent rumors that Richards and the Shed’s owners were already looking to open a new restaurant in Midtown?

I caught up with Richards not long ago and he put rest to much of those concerns.

As for rest of the menu, though, he said, “The menu structure won’t change that much. We’ll be seeing what’s fresh and give guests the best ingredients we can find. I’m looking to give a fresh outlook on a restaurant that’s already proven to work.”

Richards has been transitioning from the Ritz-Carlton for the past month, so his touch on the menu has been relatively light.  It’s fair to expect some changes that reflect Richards’ various background, including everything from his stint with BBQ at Rolling Bones to his work in South Florida. “I think of myself as an American chef and I say that because I’ve worked in Chinese restaurants, Japanese restaurants, I’ve been a kosher butcher. I’ve worked in Florida, Kentucky, and I’m from Chicago, so I know all of that,” he said.

If you’re looking to get a good impression of what mark Richards intends to make on the Shed, the Rocca della Macie wine dinner on this Thurs., Aug. 9 should be chance for Richard to flex his chops in the kitchen. If you’re lucky, you might still be able to get a reservation. His latest dishes at the Shed have been showing up on his Twitter feed, too. I’ve included a few images below.

As for those rumors about the new Midtown restaurant, though, Richards only had this to say: “If you want to talk about rumors, that’s fine with me. But it’s nothing substantial until it’s done.”