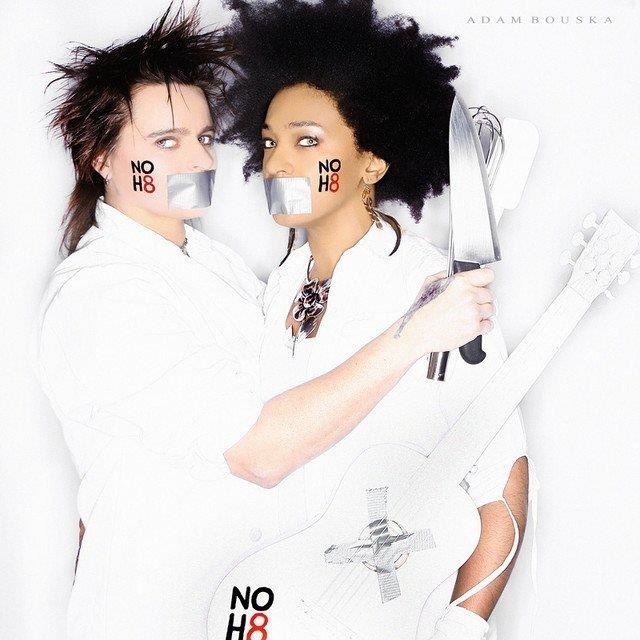 Finding the current Chick-fil-A controversy a bit difficult to swallow? Here’s a gay-friendly, equality-minded solution for the poultry-deprived this weekend. Urban Cannibals Bodega + Bites owners Calavino Donati and her wife Doria Roberts tell Dish, thanks to last weekend’s overwhelming response to their Two Chicks-Fil-A brunch, the menu special is back this Saturday and Sunday at their  East Atlanta Village-based business at 477 Flat Shoals Avenue from 11 a.m. to 5 p.m. Yes, they’re open on Sundays.

“It was crazy!” Donati tells us of the response last weekend. Customers were very enthusiastic and the feedback was very appreciative. A lot of straight families with their children came out in support as well as those in the gay community.”

We scored a copy of the brunch menu directly from Roberts via email: Two-Chicks-Fil-A: A lightly battered oven-fried chicken breast on a buttered roll with dill pickle slices; Two-Chicks-Fil-A Deluxe: The above, enhanced with organic spring mix, tomato and cheese; Two Spicy Chicks: The above with bodega bumble mustard and mayo; Two-Chicks-Club: A grilled version and naturally, Two-Chicks Chicken ‘n Biscuit and an egg and cheese enhanced variation of the breakfast sandwich. While diners will pay a bit more for the Two Urban Cannibals’ alternative, the mom-and-mom business last weekend donated 20-percent of sales to Just Us Atl.

“Making a profit was not what this was about for us,” Donati tells us.

Between baking batches of sanctimony-free brunch biscuits, Roberts, a longtime Atlanta singer-songwriter and activist, is keeping busy these days taking on Florida Lt. Governor Jennifer Carroll via Twitter after the longtime-married Carroll denied an alleged lesbian affair, saying “Black women who look like me don’t usually engage [in same-sex relationships].” In response, Roberts took the issue global with the Twitter hashtag #thisiswhatalesbianlookslike. Women have sent in photos of themselves from as far away as Norway and The Huffington Post created a photo gallery based on the response (on Thursday, Carroll apologized for making the remarks).

Explains Roberts: “We’ve all been absorbing a lot of bullying lately from people who have the loudest microphones and so we’re just pushing back a little bit the only way we know how: through our food, friends and our fan base. We want to focus on the people who support us no matter what and have a little fun doing it.”

Photo of Donati and Roberts by Adam Bouska 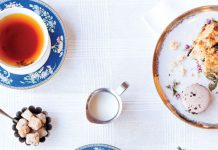 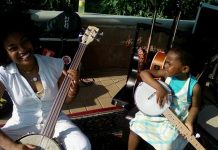 After a harrowing health scare, Doria Roberts of Urban Cannibals bakes up a benefit for The Giving Kitchen