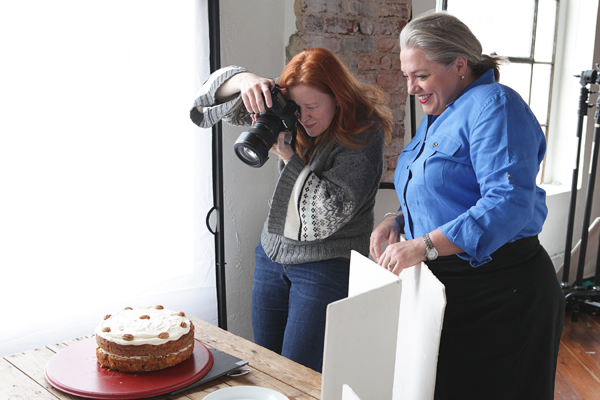 I recently met chef and cookbook author Virginia Willis in photographer/stylist Angie Mosier’s kitchen studio, hidden off a side street in Castleberry Hill. The two were working on Willis’ next cookbook Lighten Up, Ya’ll, slated to debut in March 2015.

In between pan-roasting tomatoes and arranging a trail of roasted delicata squash for a seven layer dip, Willis explained the inspiration behind her new health-conscious book, which will feature 100 recipes and 75 photos.

In 2008 you published Bon Appétit, Ya’ll. In 2011 you had Basic to Brilliant, Ya’ll. You currently have out a book about grits, and in March of this year there’s the one on okra. You must love writing cookbooks.
It’s my job to as a food writer. It’s what I do. As much as people look at the Internet, people still love a cookbook. E-Books are hugely popular with non-fiction, fiction, and novels, but with cookbooks, people like to touch them.

The purpose of Lighten Up, Ya’ll is to show that you can have Southern food that’s still healthy. It’s about very do-able, approachable, accessible food. I just want to get people in the kitchen cooking. I want to prove that you don’t have to be a fancy French-trained chef. I like to teach people how to make chef-inspired food at home using good, wholesome ingredients.

Are there certain dishes you feel like embody the message of this book?
One of the dishes is winter greens in a tomato-onion gravy. Winter greens are very typical of Southern cooking and so often you see them cooked with hog jowl and fatback. That’s delicious, but we can’t eat that way all of the time. The tomato gravy is made from charred tomatoes, which are pureed with onions. You then cook the greens in the gravy.

This book isn’t about fake food. It’s not non-fat versions of real food. Part of it is portion control. I’d rather have a cup of something really delicious than a whole bunch of something that isn’t. The emphasis is on vegetables.

Right now we’re shooting seven layer dip. It’s typical of football parties, but we’ve got low-sodium pinto beans, avocados, fresh salsa, a judicious amount of cheese, and a combination of reduced-fat sour cream and Greek yoghurt. There are actually more vegetables in this dip than anything else.

What was your inspiration for writing this book?
When I travel across the country, so many people think that all Southerners do is eat fried chicken. I love fried chicken, but that’s like saying Italian cuisine is only spaghetti and meatballs, and Chinese cooking is only egg rolls. We are more than fried chicken. Undoubtedly, there are issues with health and obesity in the South, but that is not from home cooking. It’s from the proliferation of fast food restaurants. We have a ten-month growing season. People forget we have so many vegetables.

What do you think fuels the stereotype about Southerners and what they eat?
The South has some of the highest percentages in obesity in the country. I really believe it’s about a lack of education, poverty, and fast food. Once upon a time before processed foods and convenience food, traditional Southern cooking was vegetable-based. Meat was not the center of the plate. A lot of that has to do with a lack of resources.

This book is about enjoying things in moderation. It’s not that hard, and it’s so much better for you if you know what’s in it. 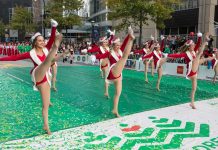 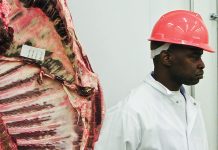 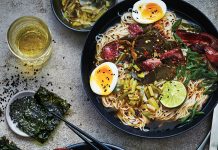