Home Sponsored Georgia has a distillery and it’s becoming Legendary! 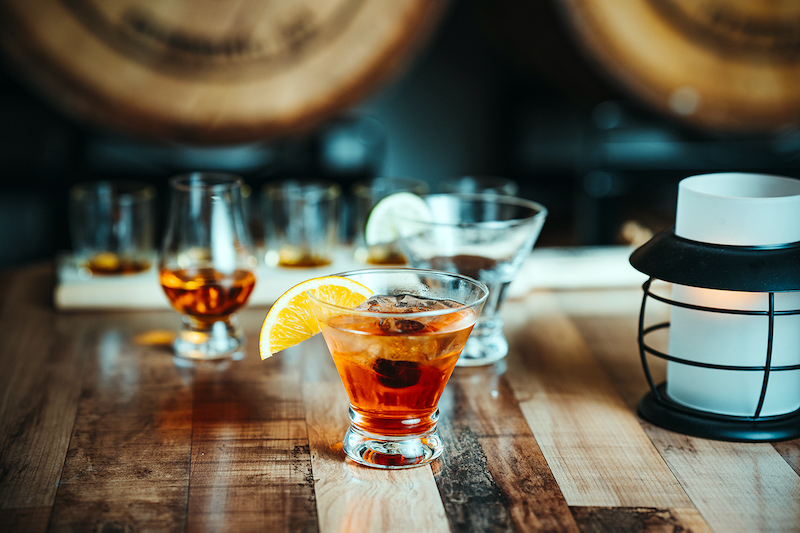 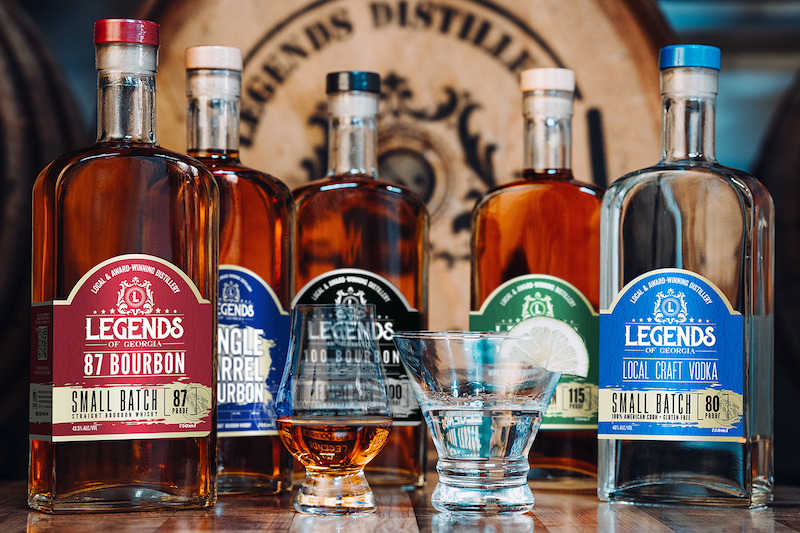 Along with their Vodka and Gin, altogether Legends Distillery has racked up 42 awards including Double Platinum’s at the 2021 & 2022 Ascot Award with the prestige of being voted the “Best Wheated Bourbon In The Country”, Platinum Best In Class and 2022 Consumer Choice Award at the SIP Awards and the Vodka achieving the accolade of “Vodka of the Year”, making Legends Distillery Georgia’s highest awarded spirits producer thanks to their patented “Quantum Purity” process that reduces impurities and enhances flavor for a smooth and pure finish. 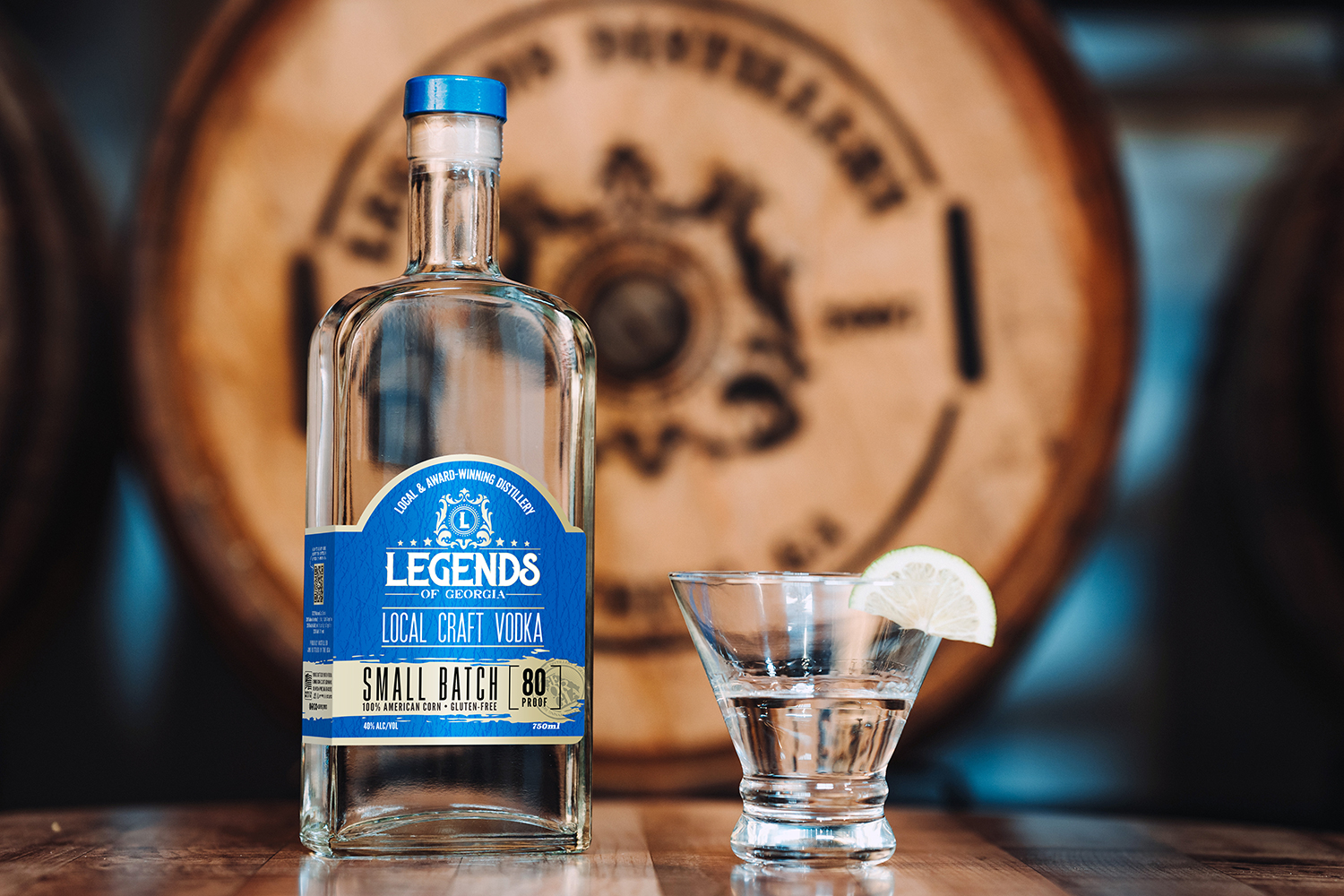 Recently, Legends also teamed up with popular radio and podcast personality Southside Steve to create and promote his Yeah C’Mon Bourbon which has had a tremendous launch statewide. But there’s more to the Legends Distillery than just bourbon. The company also produces a vodka made from 100-percent American corn. This vodka, which has won 10 awards, is gluten-free and non-GMO. Highway 19, a gin, was recently added to their product line.

Legends Distillery’s products are sold in over 1,100 stores and bars across Georgia and in 2023 will be launching into the Tennessee market with four additional states later in the year. To accomplish all this in less than 3 years proves why Legends Distillery has become the premium spirits producer of Georgia and will see the brand and company grow beyond our state very quickly. 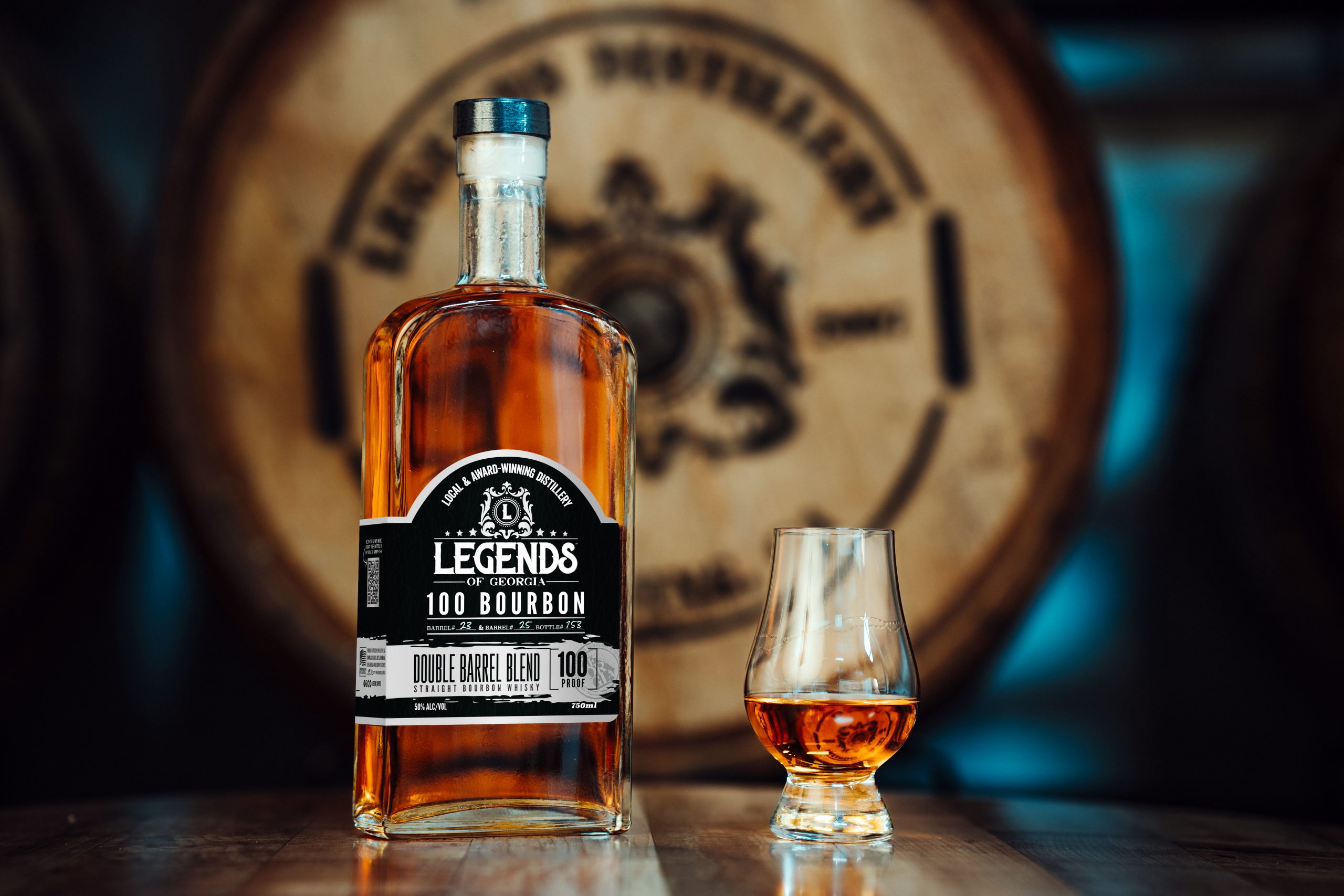 If you find yourself in the North Georgia area, Legends Distillery’s 5,000-square-foot tasting room and gift shop meet all the desires of both spirits connoisseurs and dabblers. Customers can sample bourbons, vodka and gin in flights, in classic pours or in traditional cocktails such as an Old-Fashioned, Martinis and Mules.
Legends Distillery also serves unique craft cocktails such as a their 87 bourbon margarita, a vodka refresher and a sour citrus cooler made with their vodka.

The tasting room, with indoor and outdoor seating, is open Thursday through
Sunday. While Legends Distillery’s tasting room doesn’t have its own kitchen, food trucks from either Black Market Barbecue and others are on site serving up delicious hot meals. 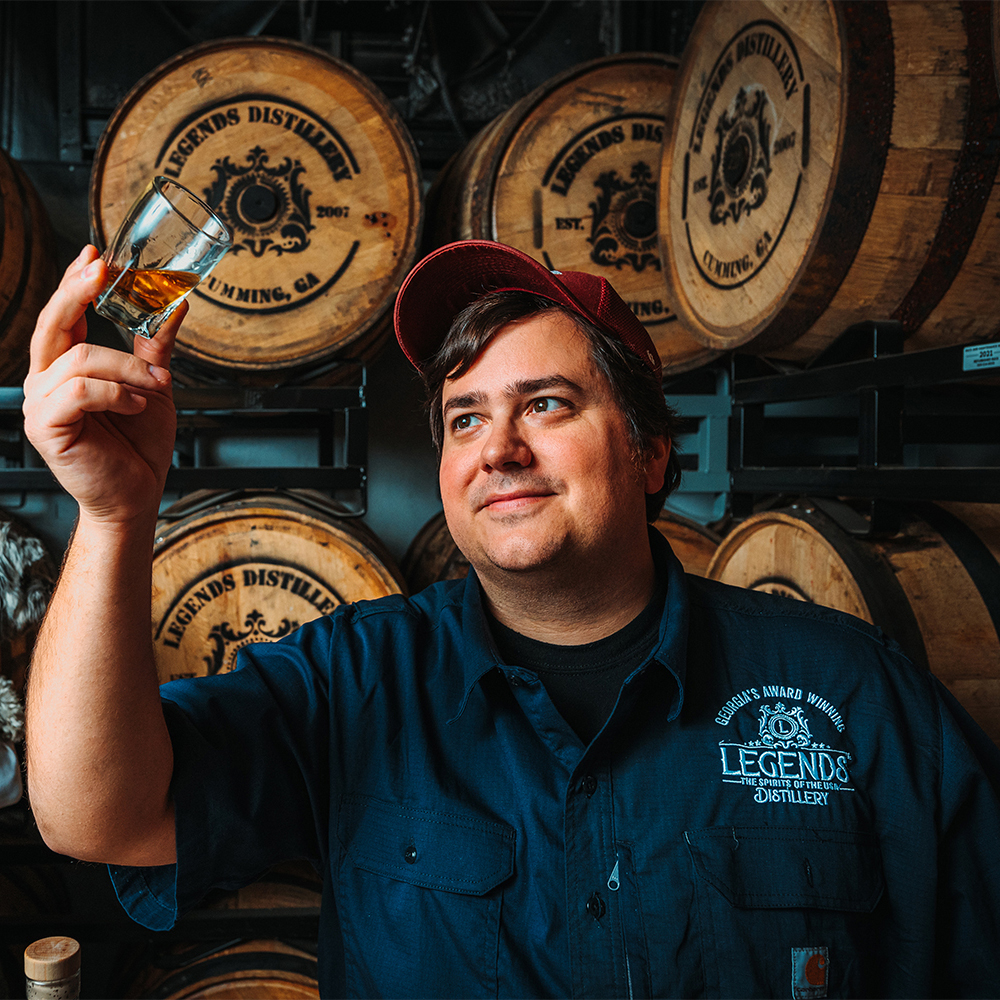 Each night, customers can enjoy a variety of entertainment in the tasting room. Thursday’s is Half-Off Craft Cocktails and Cocktails on the Patio. Live music is offered Friday and Saturday night at 7pm. The one exception is the third Friday of the month when customers sip spirits while listening to nationally known comedians. On Sundays, Blues, Bourbon and Cocktails are a perfect way to transition into the new week.

Visit www.legendsdistillery.us to learn more about Legends Distillery and be sure to follow them on social media at @legends_spirits. 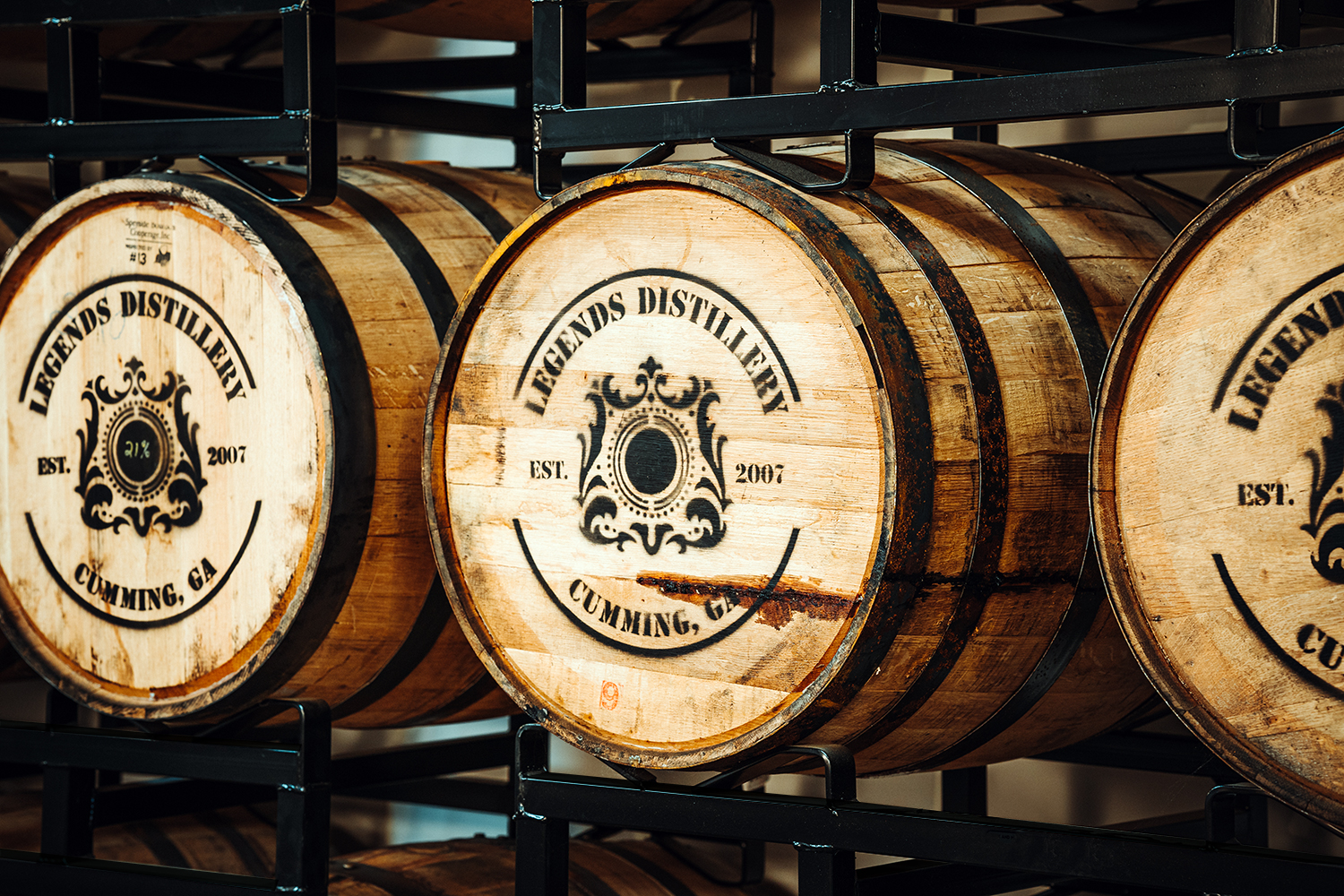