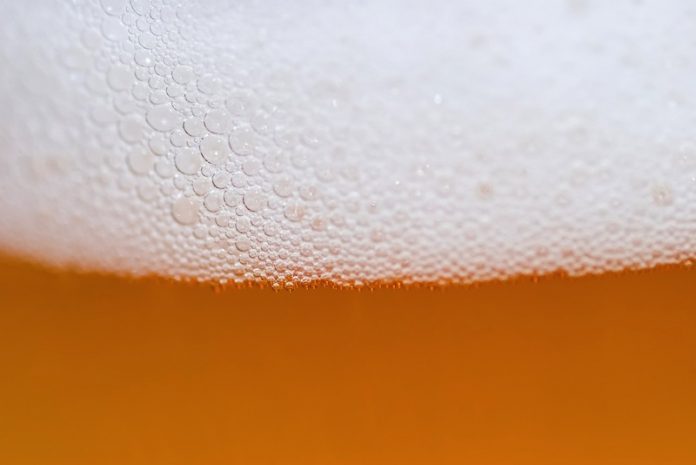 When Lance Mendel opened TAPS Craft Beer and Growlers in Decatur in June of 2013, he viewed his new venture as a business with untold potential for expansion. Selling 1,500 growler fills per month right out of the gate, he imagined turning the business into a franchise and opening a handful more. What didn’t seem likely was the possibility that he’d be closing less than three years later. And yet, TAPS just filled its last growler over the weekend. “The market kind of just died out,” says a shrugging Mendel, in between filling a few final growlers for Super Bowl parties. “It was never meant to be a single store; I always thought there would be more. But our lease is running out, and it’s just time to move on.”

The store’s closure is part of a wider trend, as Atlanta growler shops have dwindled since an initial surge of openings in 2010-2011, when they were legalized. Mendel says he now realizes that he targeted too narrow a market. Unlike bigger liquor stores that also offer growler fills, the dedicated growler shop couldn’t keep up with its limited selection of packaged goods. “It’s just not enough diversity,” Mendel says. “This business would be great if you could sell pints and had 500 cases of beer and wine, plus meats and cheese. But DeKalb County doesn’t allow that.”

Mendel’s comments call to mind larger liquor stores such as the Hop City, which have integrated growler fills right alongside package sales to offer customers several ways to take home craft beer. It’s been the growler-only shops that have felt the pinch more, although others are still going strong. Denny Young, owner of the Beer Growler locations in Brookhaven and Avondale, has been there since the beginning and calls this period “the wash-out.” “There were just way too many growler stores that opened,” Young says. “When we first opened in 2010 we were lucky to be the first, and there was a line that would be waiting 30 minutes to get beer on Saturdays. And it felt like that big line of people, every one of them went and opened growler stores, because a year later there were dozens around Atlanta. Most of those are closed today.”

Young agrees with Mendel that package sales are important for a growler shop to diversify and is currently making plans to add bottle selections to both Beer Growler locations. These bottles will focus on local beer and rarities, in an ever-present quest to offer an experience that can’t be replicated elsewhere. “The difference is that when we first opened, you couldn’t get craft beer everywhere,” he says. “Now you can get it at the QT. So even though we’ve always tried to focus on one-offs and draft-only products, now it’s even more important.”

The Avondale location of the Beer Growler also saw another potential competitor open next door in 2015, in the form of craft beer bar My Parents’ Basement. Young, however, sees both the bar’s presence and the possibility of on-site beer sales at local breweries as more positive than negative in the long run. “I’m of the ‘rising tides’ mentality,” he says. “Maybe some growler shop owners worry that it might affect their business, but I think the more breweries we have in Georgia, the better it is for us. In North Carolina, many of the growler shops sell only North Carolina beer because there’s many more breweries. It also means more one-offs and more local specialty beers for us to sell, and that’s the most important thing.”

Camric Shultz, the owner of My Friend’s Growler Shop in Grant Park, echoes many of the same sentiments. His urban growler shop just celebrated its two-year anniversary. “I would say that the interest in what we sell has continued to grow, and we still get people in here pretty frequently who are just getting into craft beer for the first time,” he says. “We support breweries being able to fill growlers as well, because if anything there would be more people driving around with empty growlers ready to fill.”

Still, the other growler shop owners are keeping an eye on news like the TAPS closure. Lance Mendel spent the shop’s final weekend saying goodbye to regulars and preparing for his next venture. “We built a fantastic community of craft beer drinkers here,” he says. “It’s a shame to go, and we’ll miss the community, but it was just time.”

4 new(ish) Atlanta breweries you should try