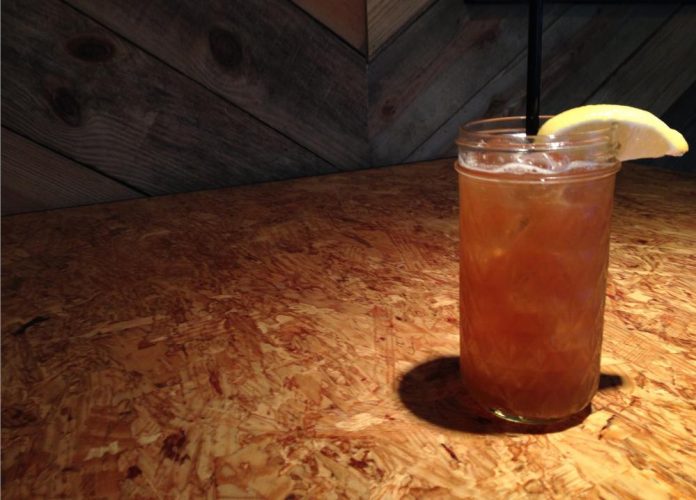 Cocktail guru Paul Calvert is a man on the move. He was recently named Beverage Director at Victory Sandwich Bar—the Inman Park location as well as the forthcoming Victory in Decatur. Calvert made waves with the Sound Table’s bar program and went on to spice things up at Pura Vida.

Although Calvert will oversee beverages at Victory, he says Paper Plane is the bar he’ll run full time. The new bar concept is slated to open in November. He won’t be far away: “Paper Plane is located in the same building as Victory [in Decatur], but has its own entrance, hours, and menus,” Calvert says.

The name Paper Plane stems from the bourbon-based cocktail found on Victory’s menu, but Calvert says that’s where similarities between the two bars end.

“If a certain type of person unwinds at Victory after a hard day’s work to drink canned beer and leave his or her troubles on the ping pong table,” Calvert explains, “then Paper Plane is where that same gal or guy hangs out later on in the night, still dressed up from dinner but a little more loose and relaxed and ready for adventure.”

No word yet on Paper Plane’s menu offerings, but Calvert promises the “smart, sexy, and stylish” bar will seat 30-40 in a sophisticated fashion while maintaining a relaxed and fun vibe.

“Our bar and kitchen will offer great drinks and dishes, keeping the menus small and agile, ready to change with the seasons,” Calvert says.

Until opening day, guests can whet their palettes at Victory—it’s Halloween tonight and the staff is hosting a party in honor of Dia de Los Muertos, or Day of the Dead. There will be face painting, Calvert says, along with a Mariachi band, and obviously, loads of drinks.